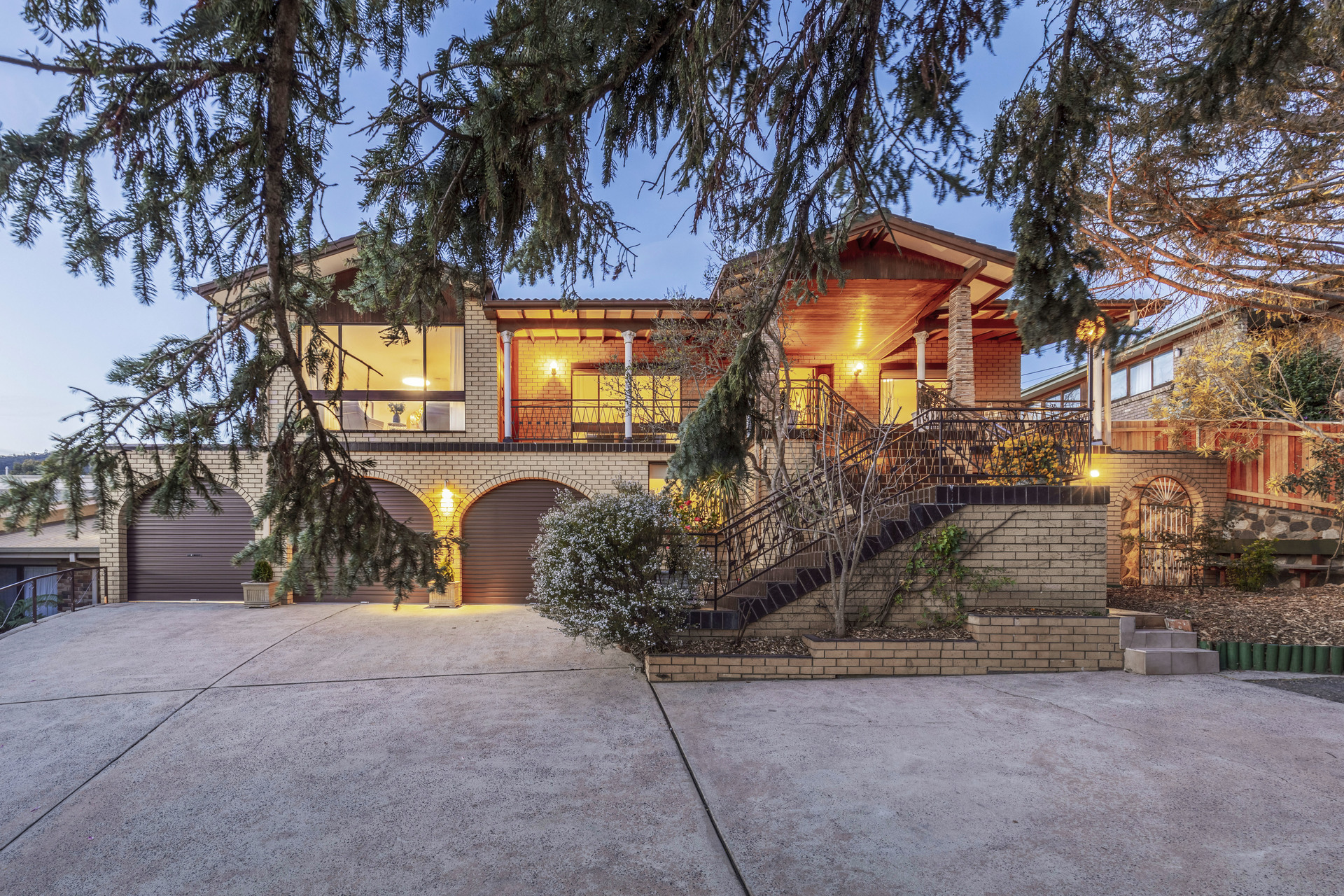 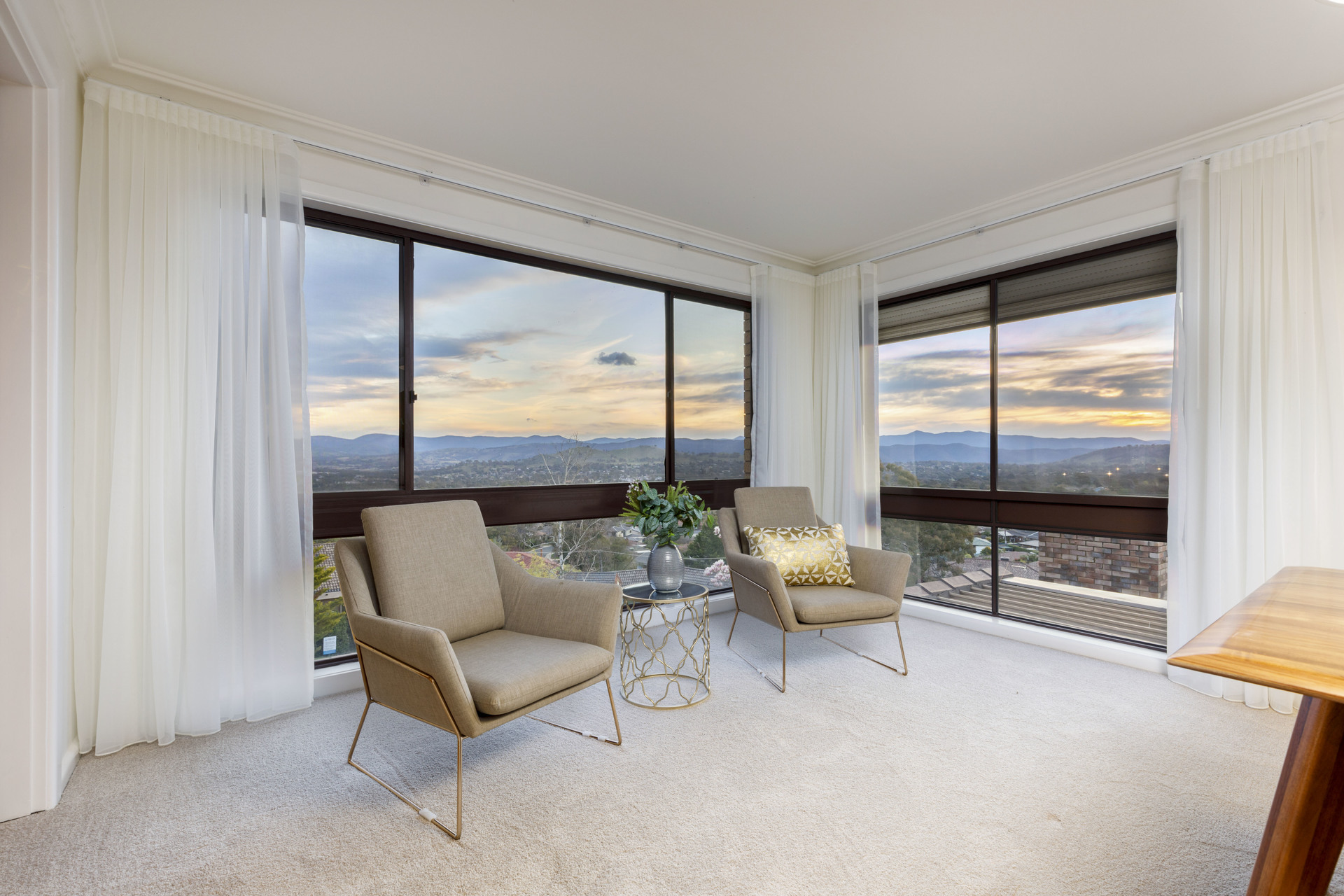 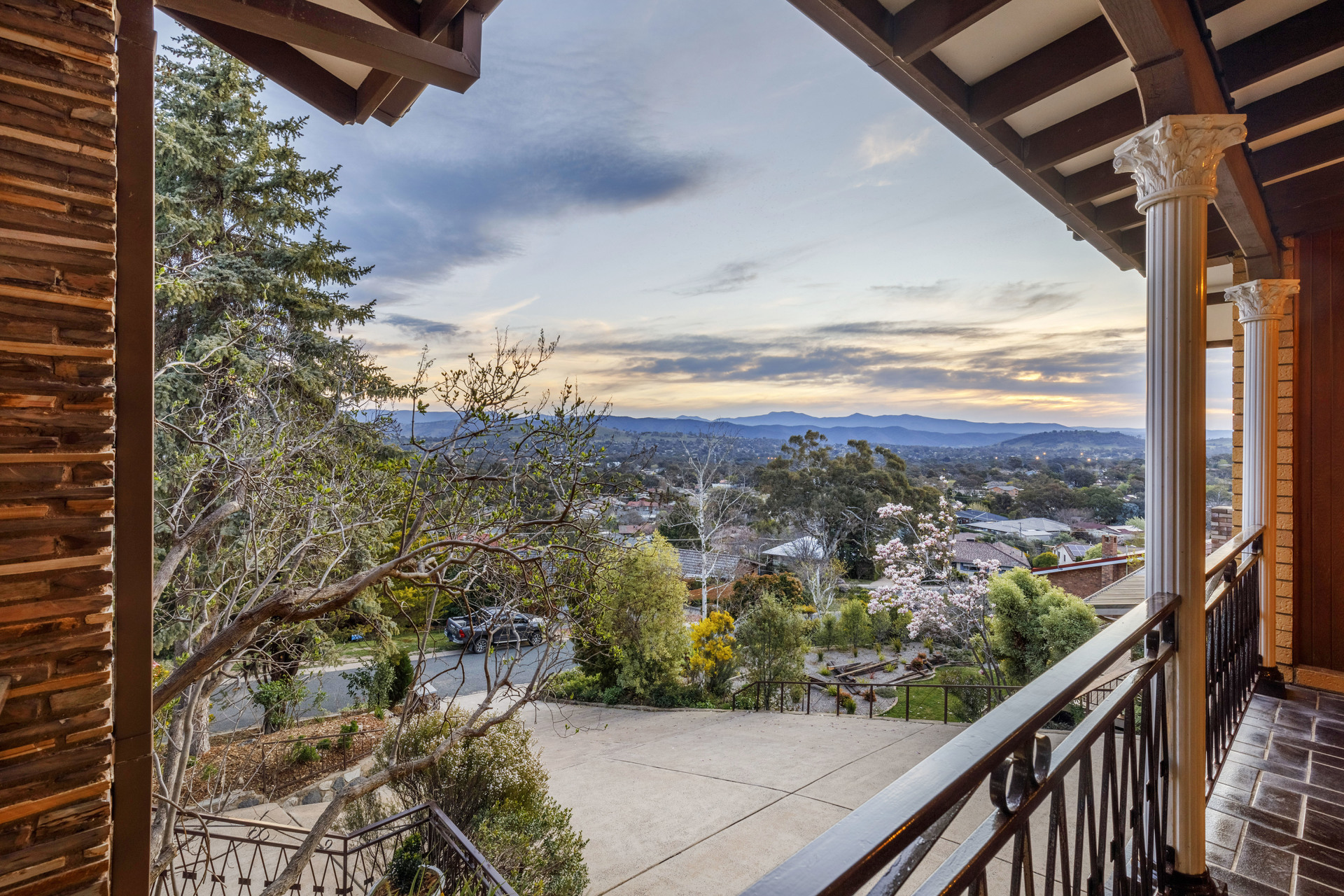 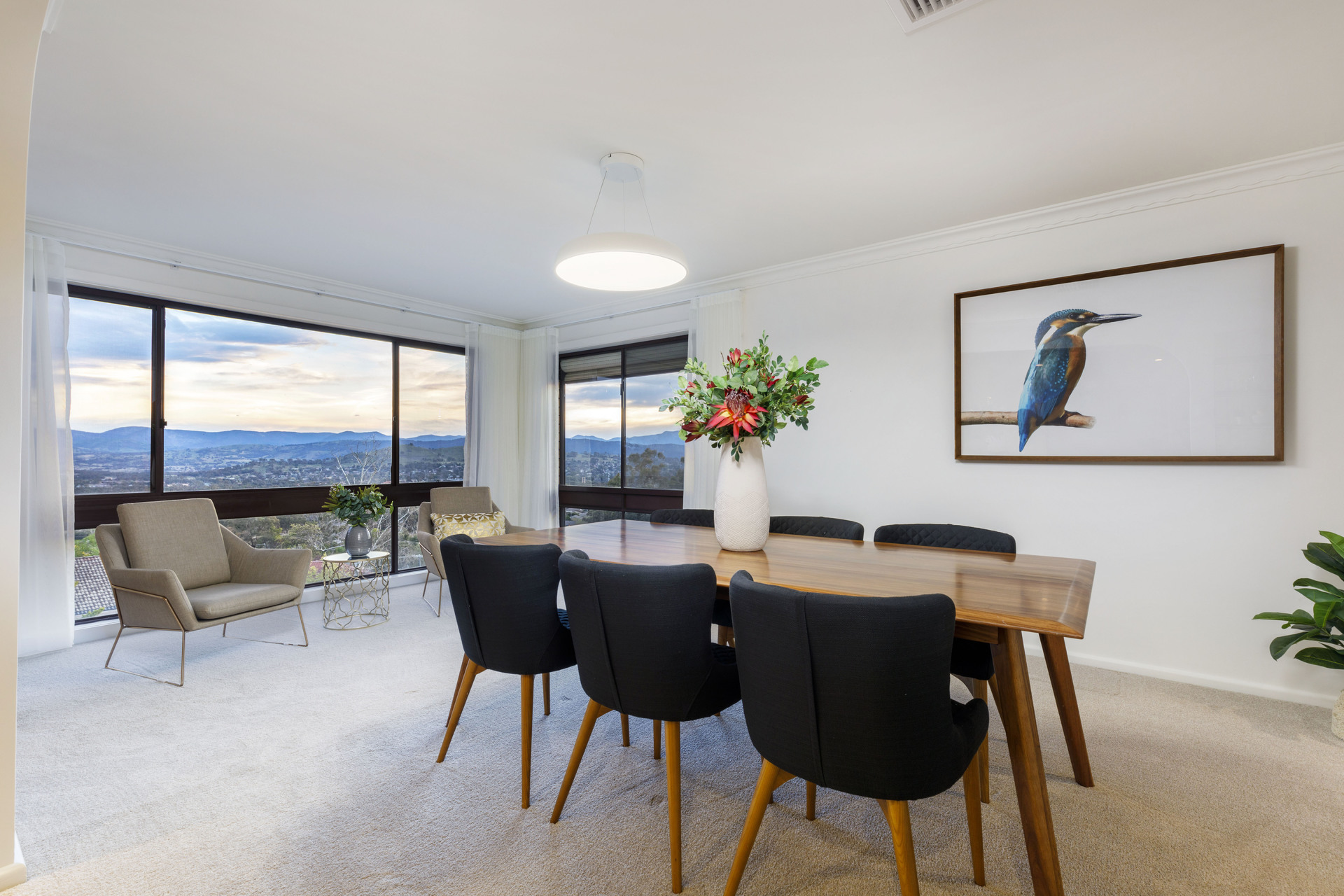 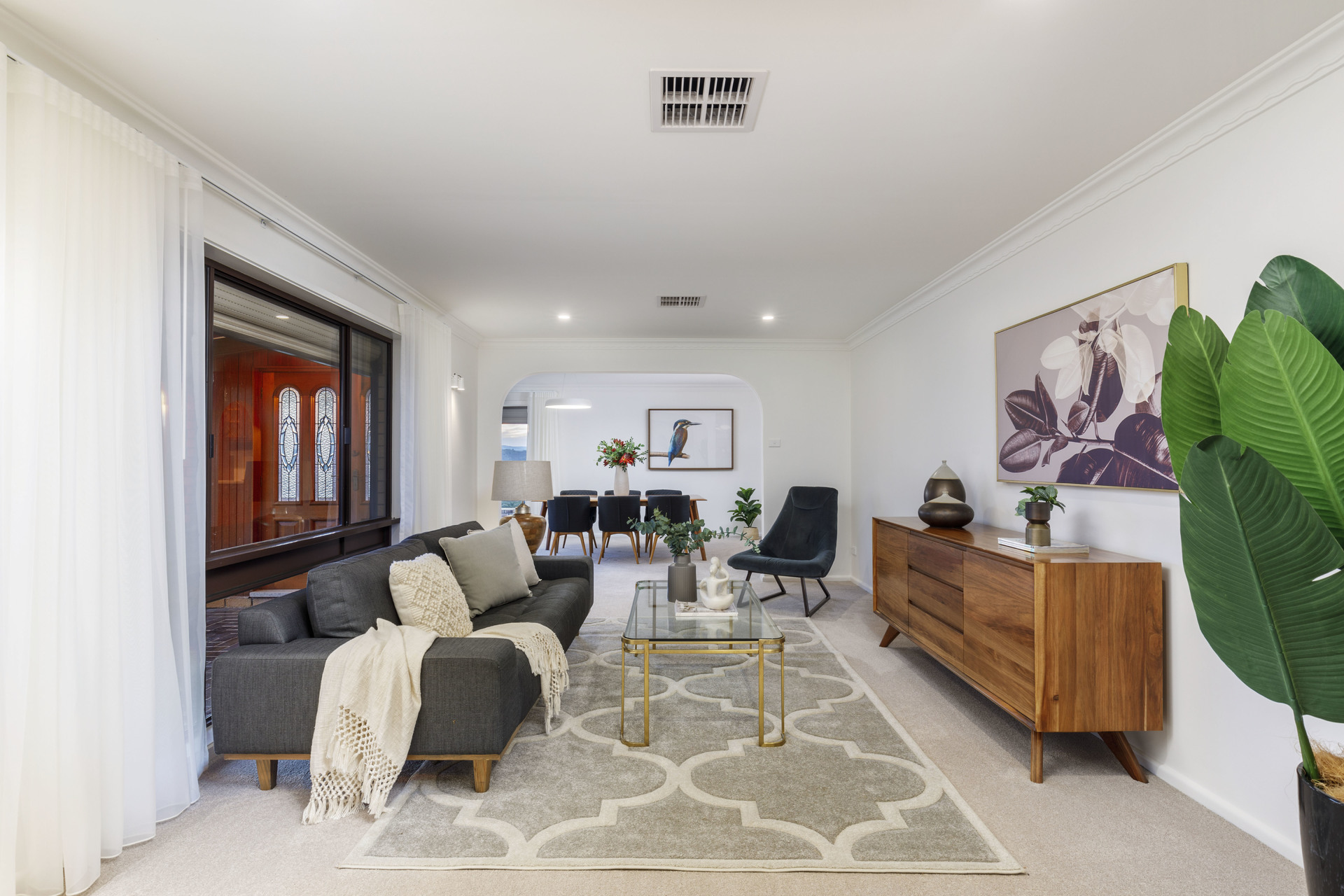 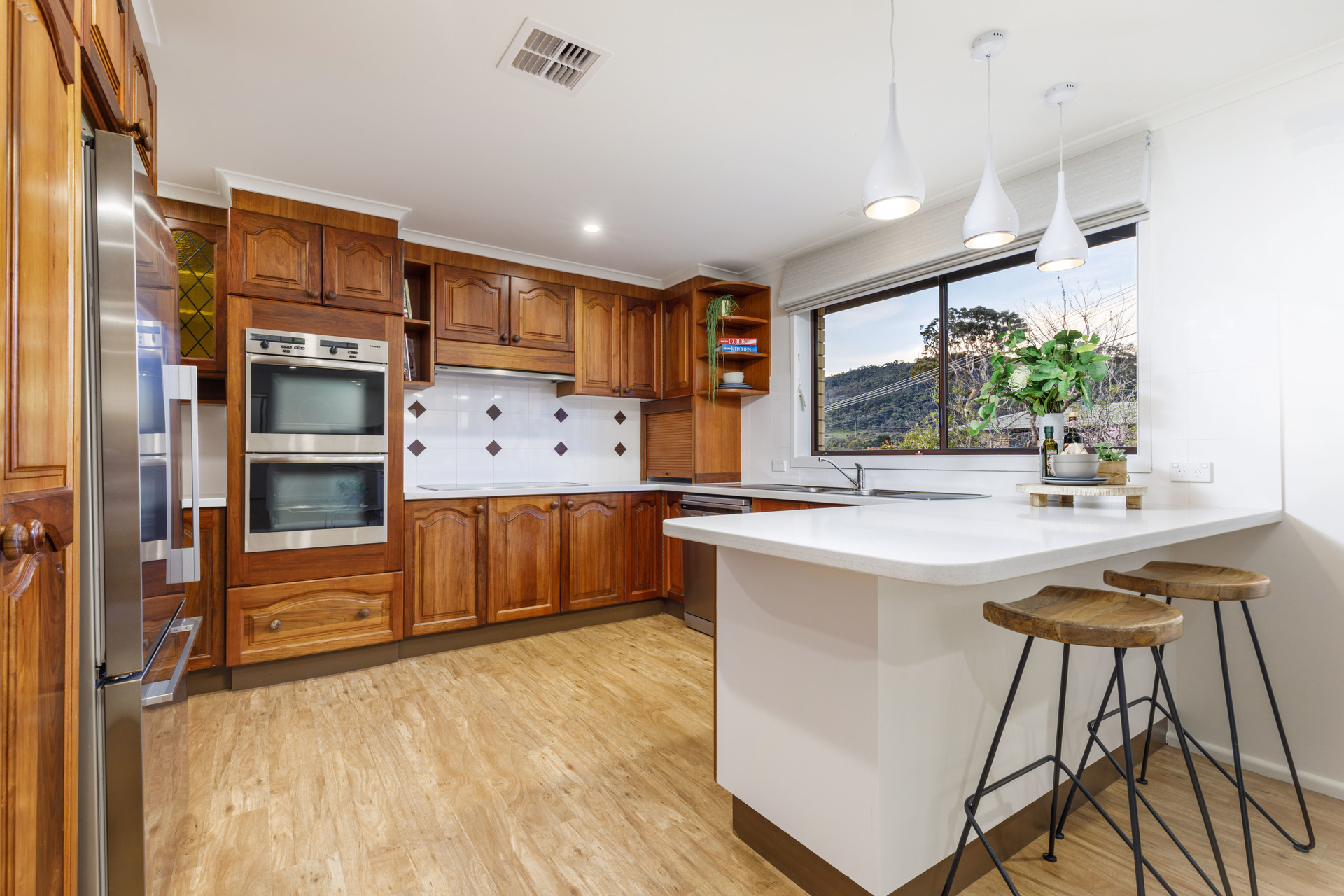 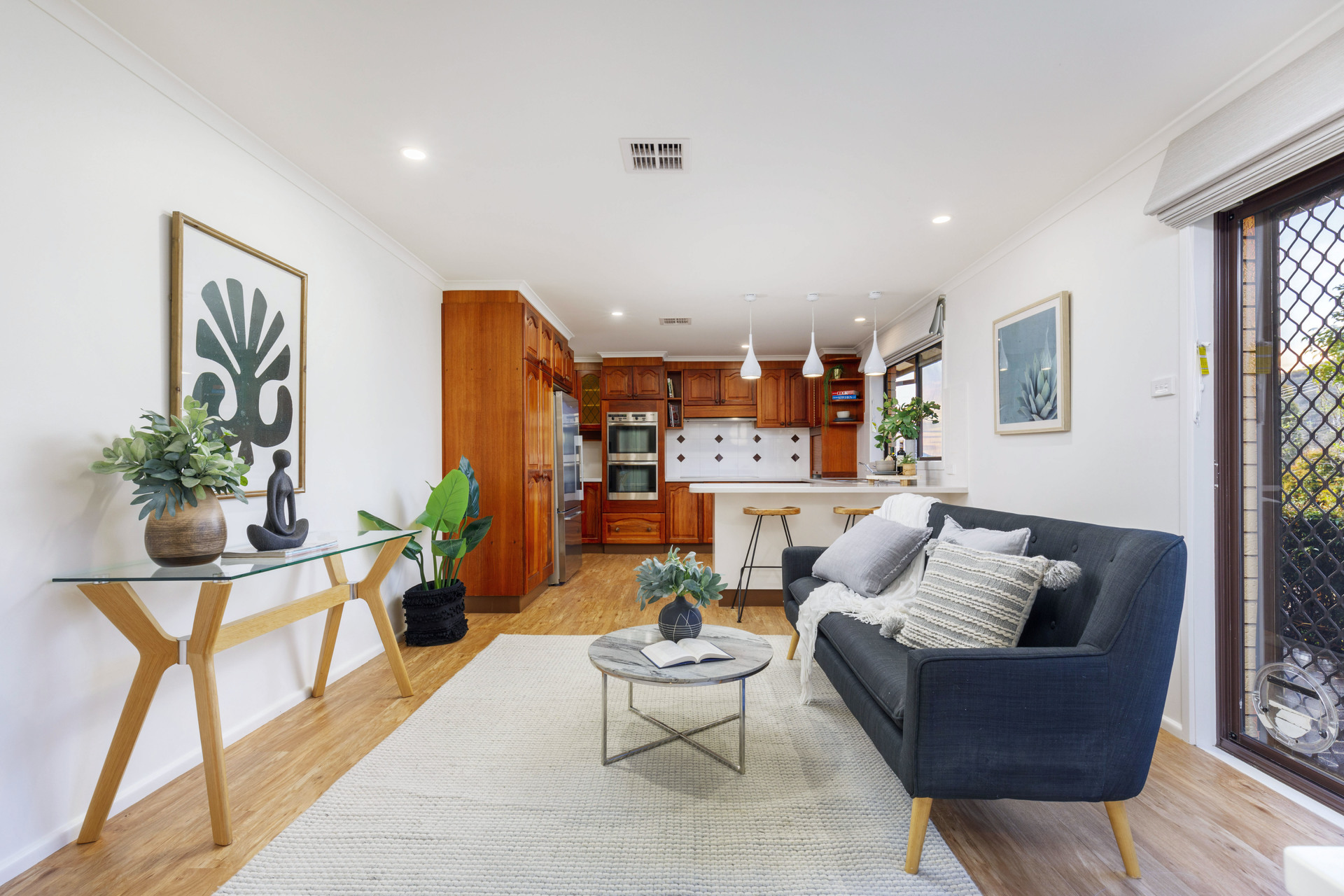 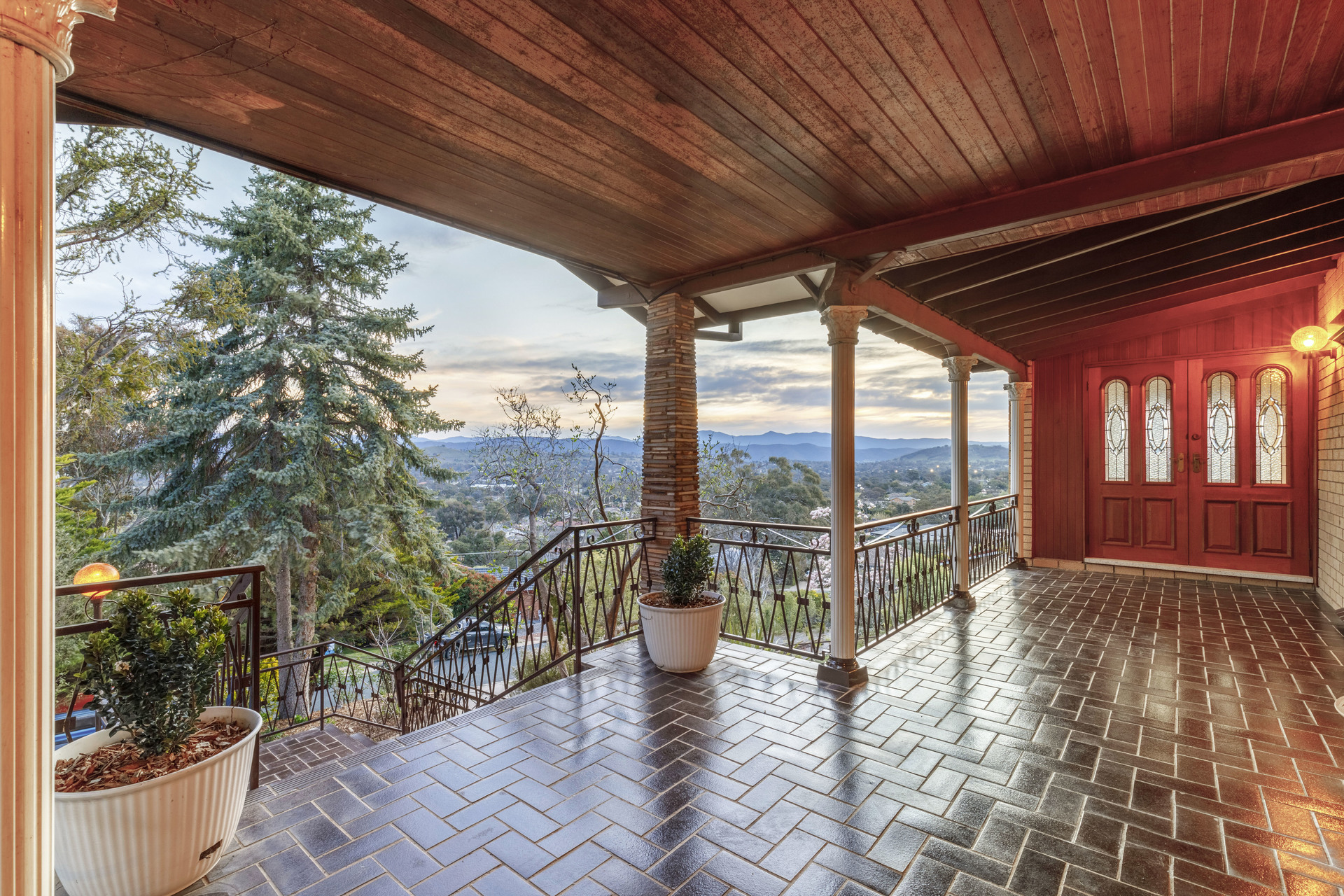 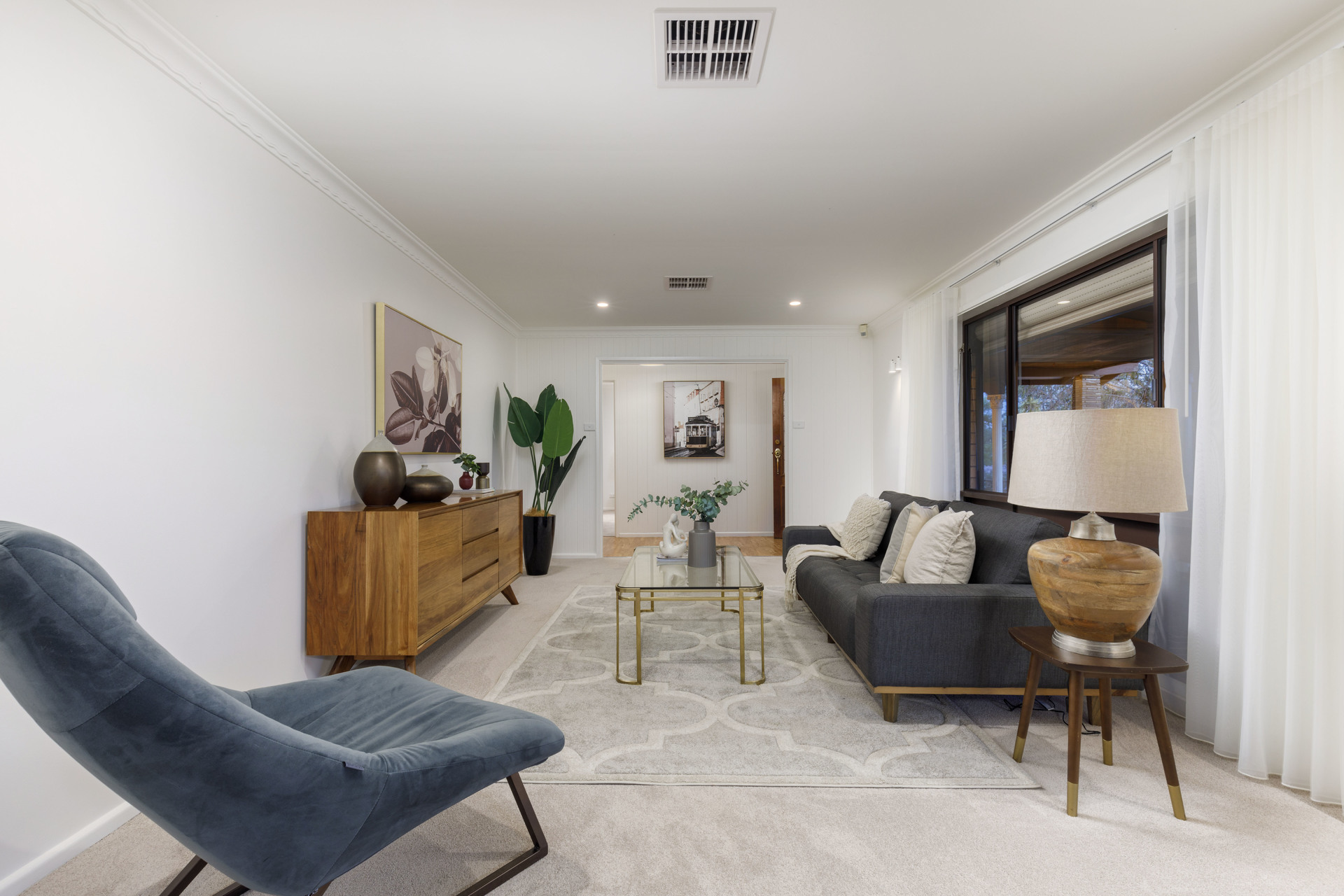 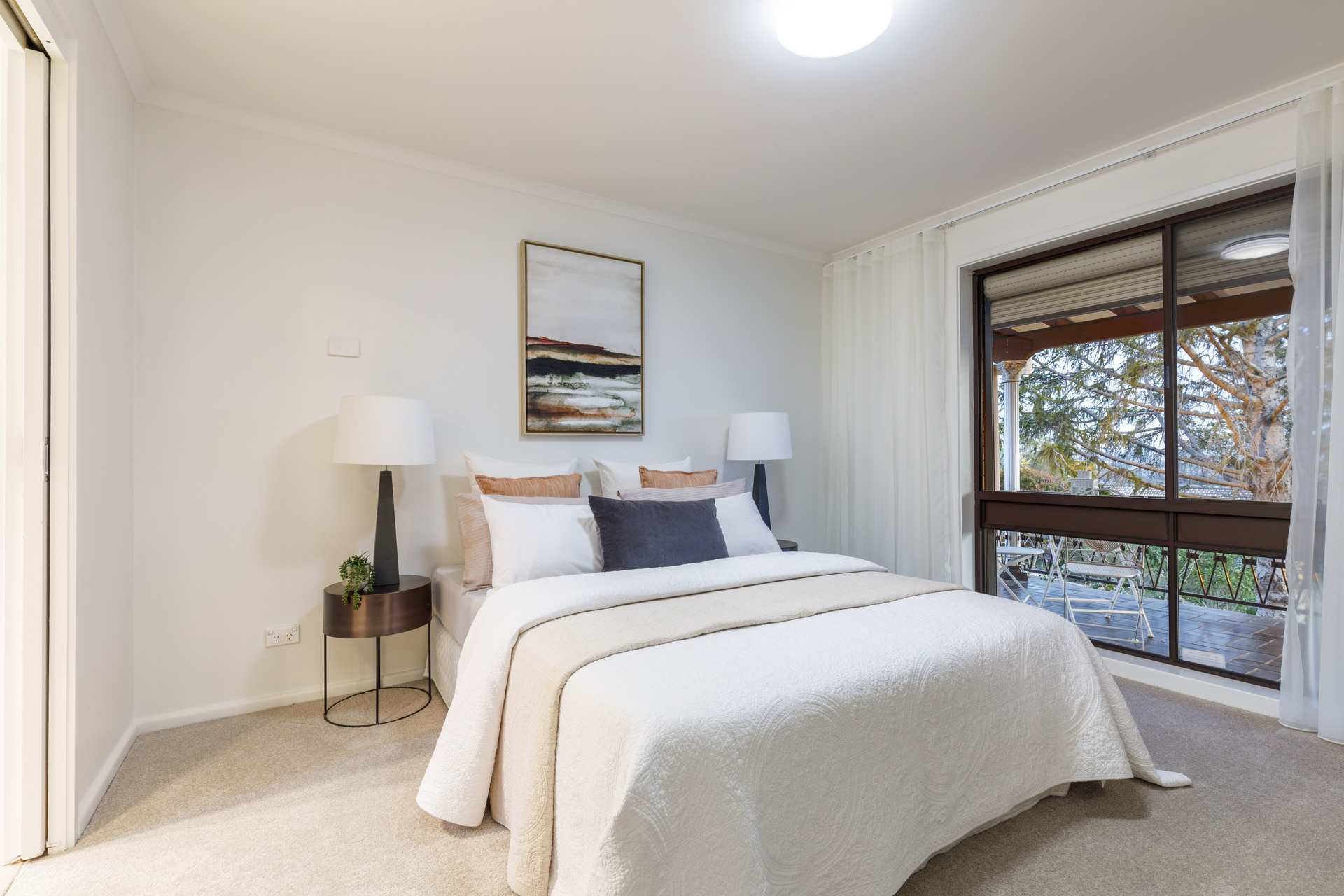 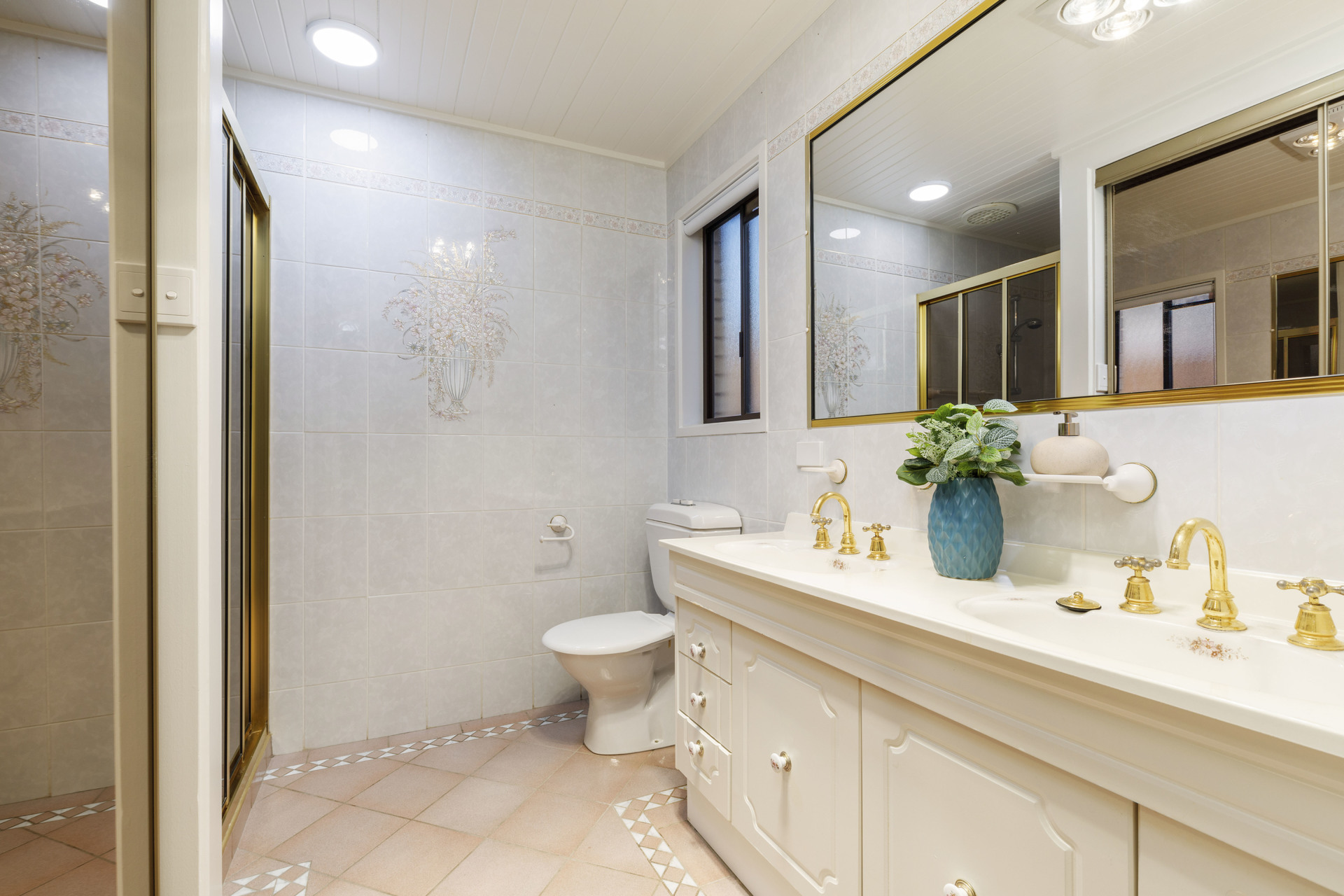 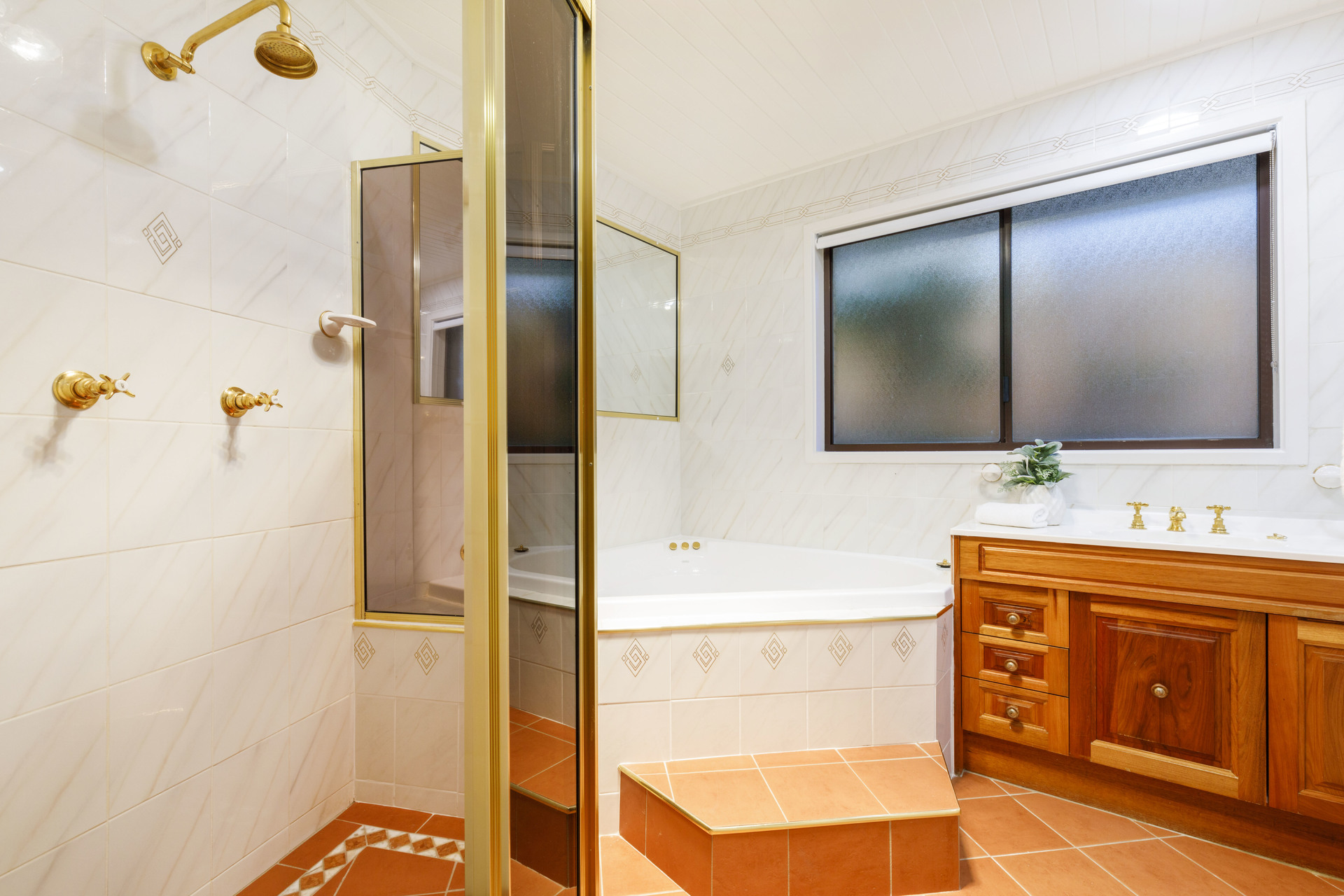 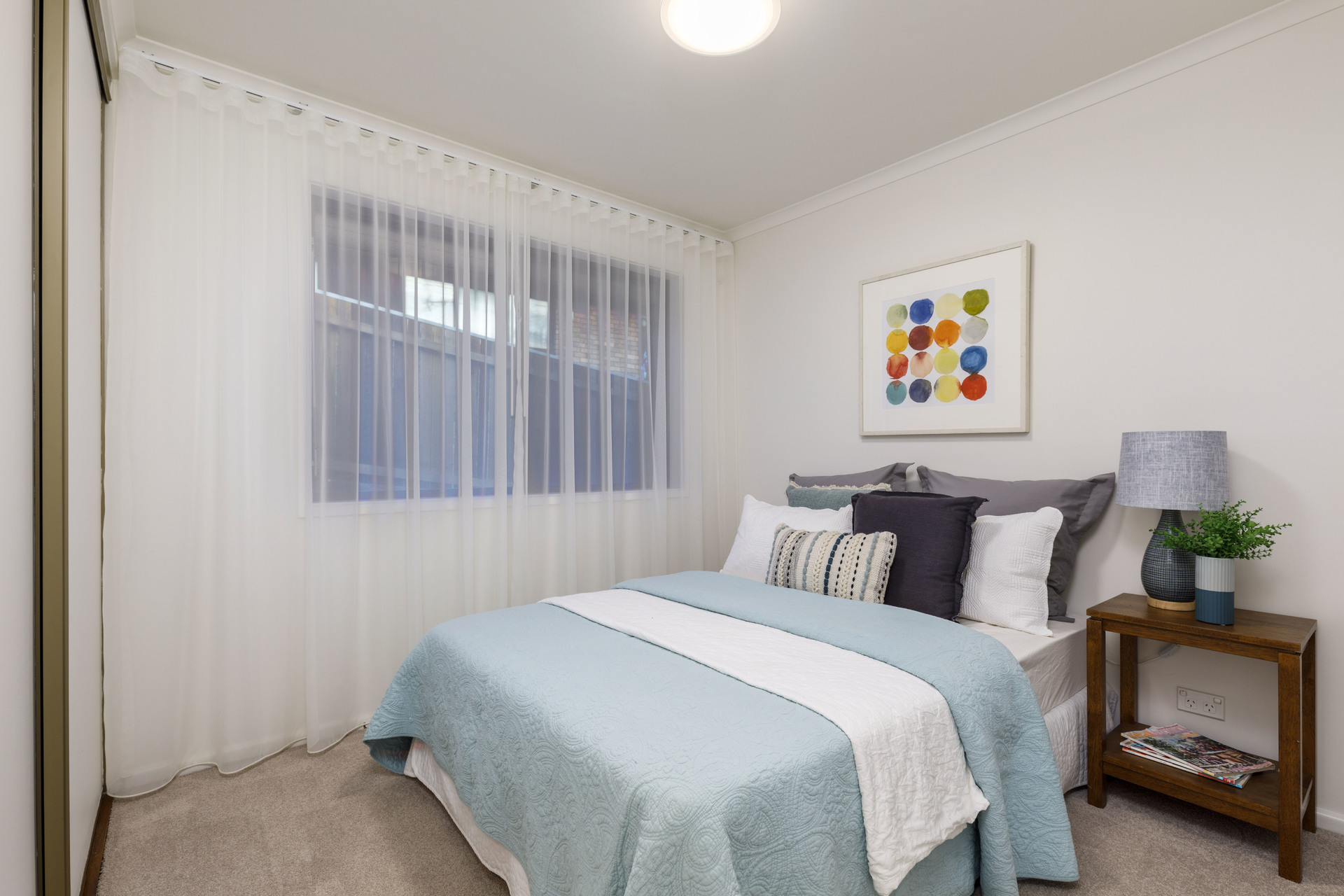 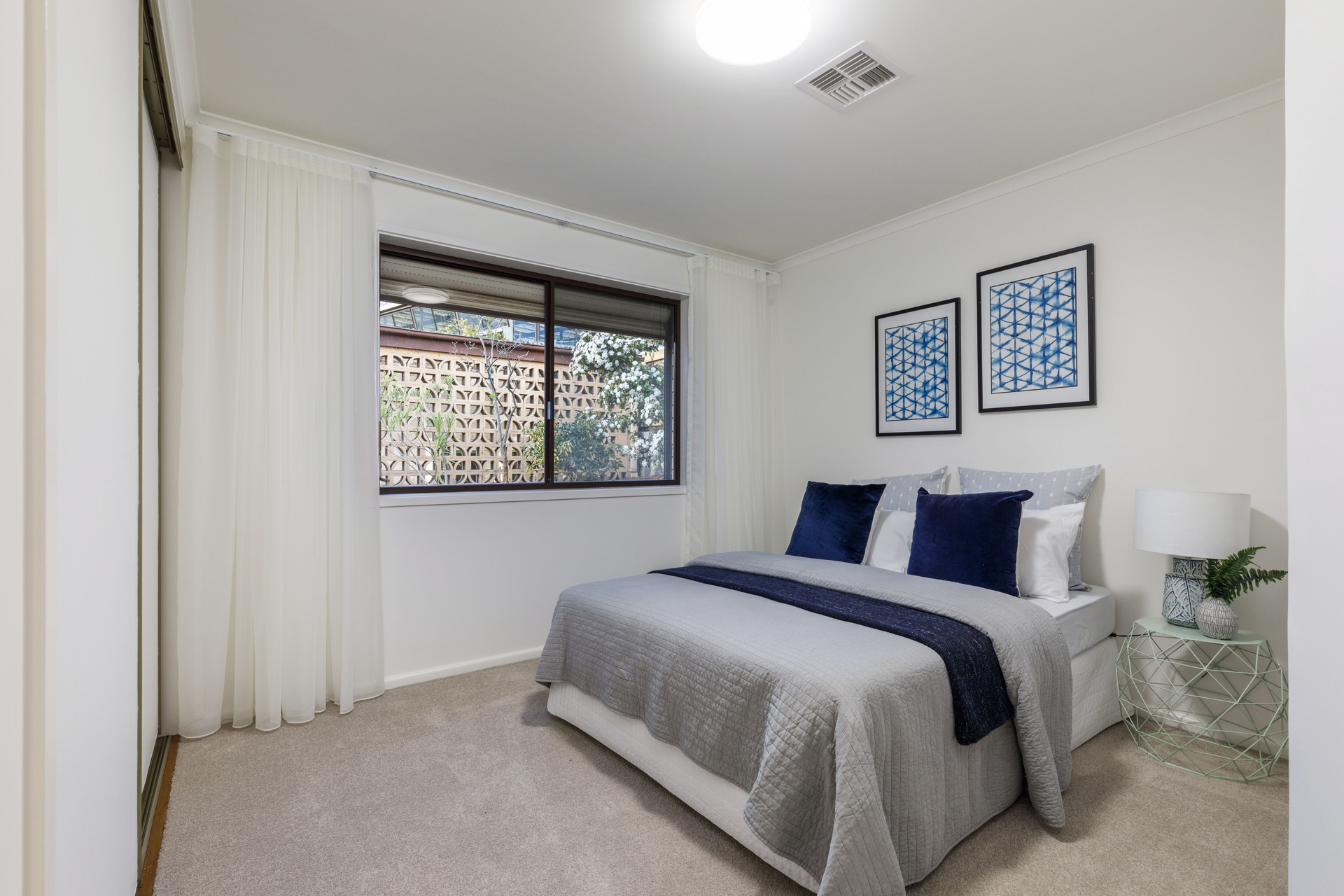 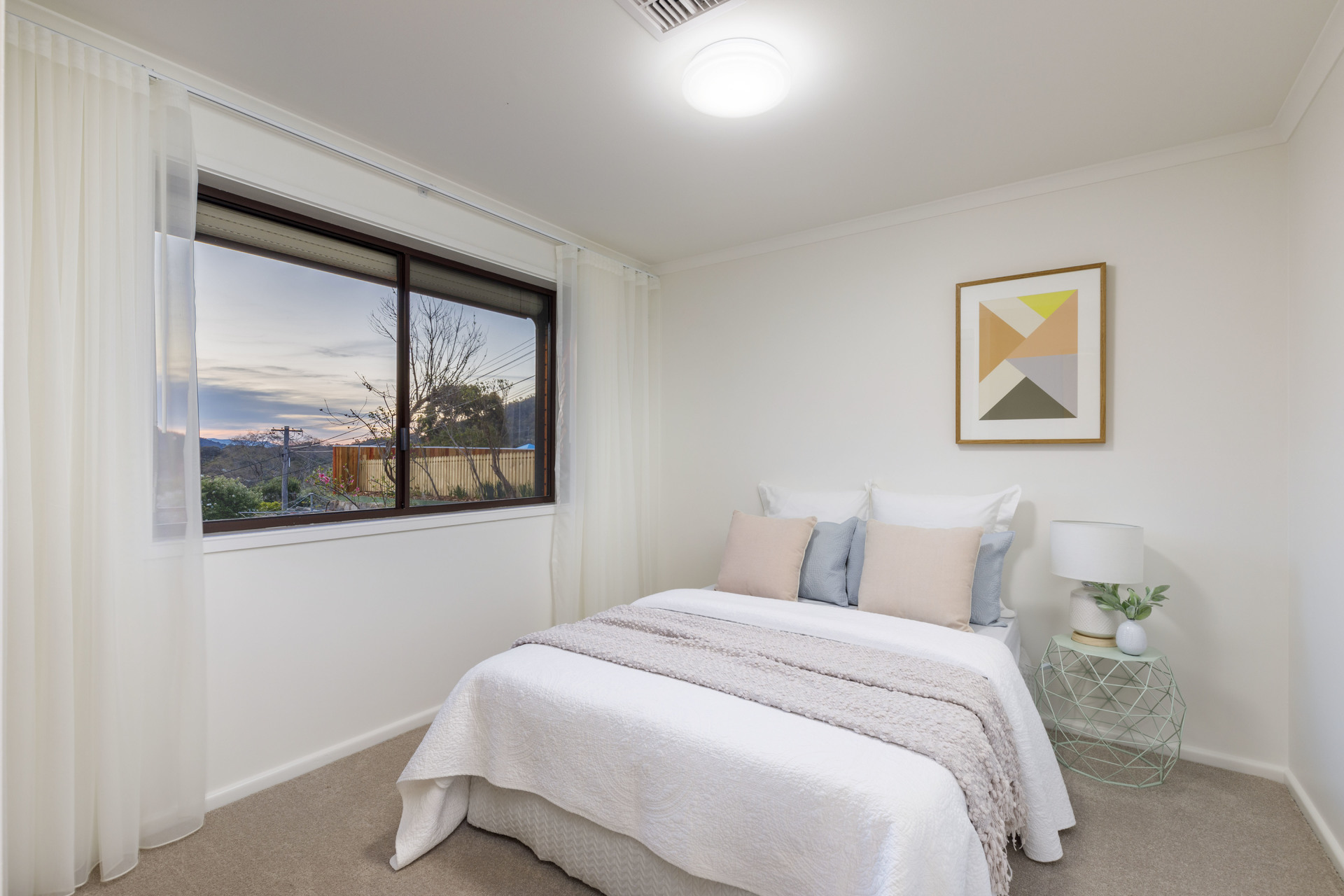 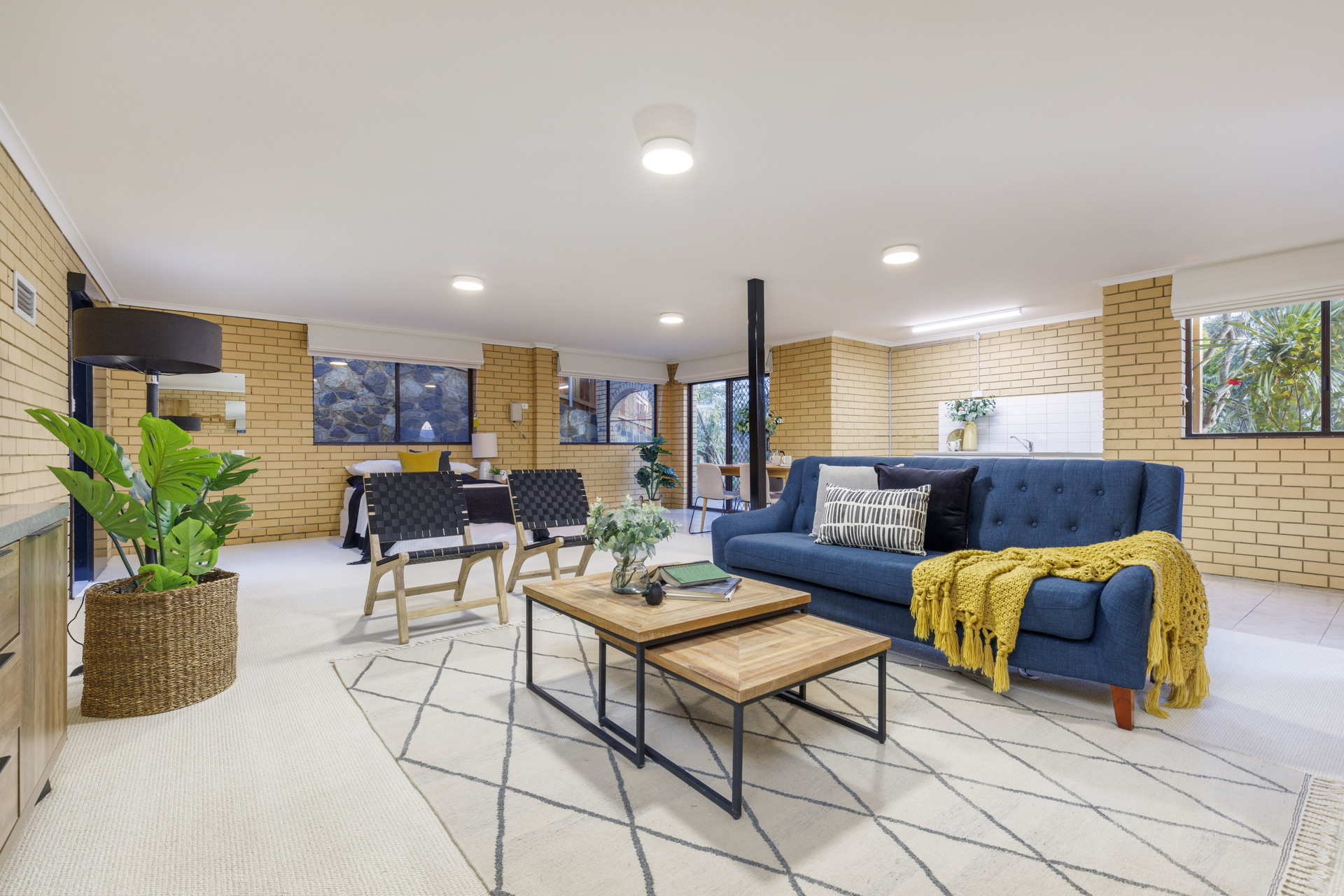 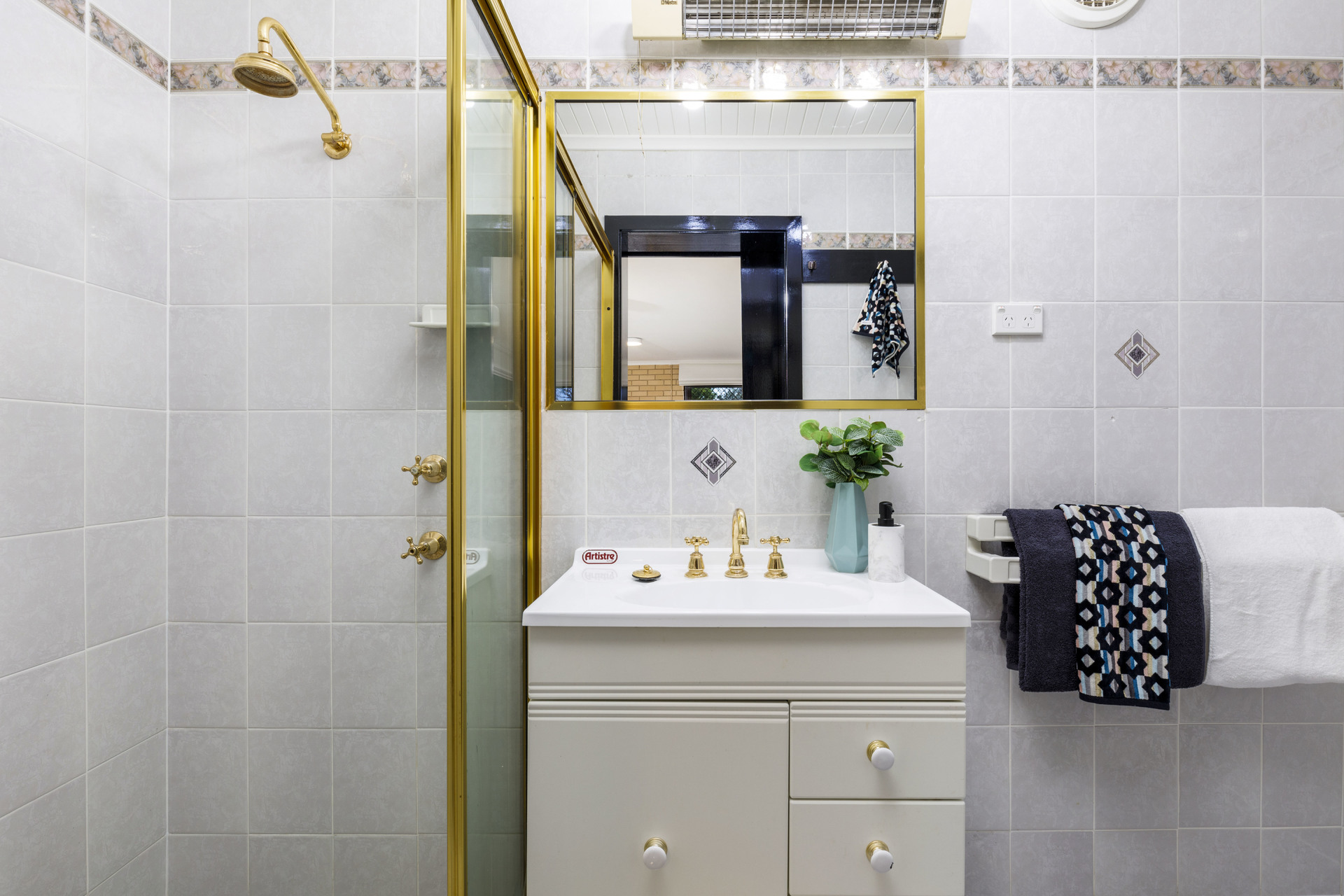 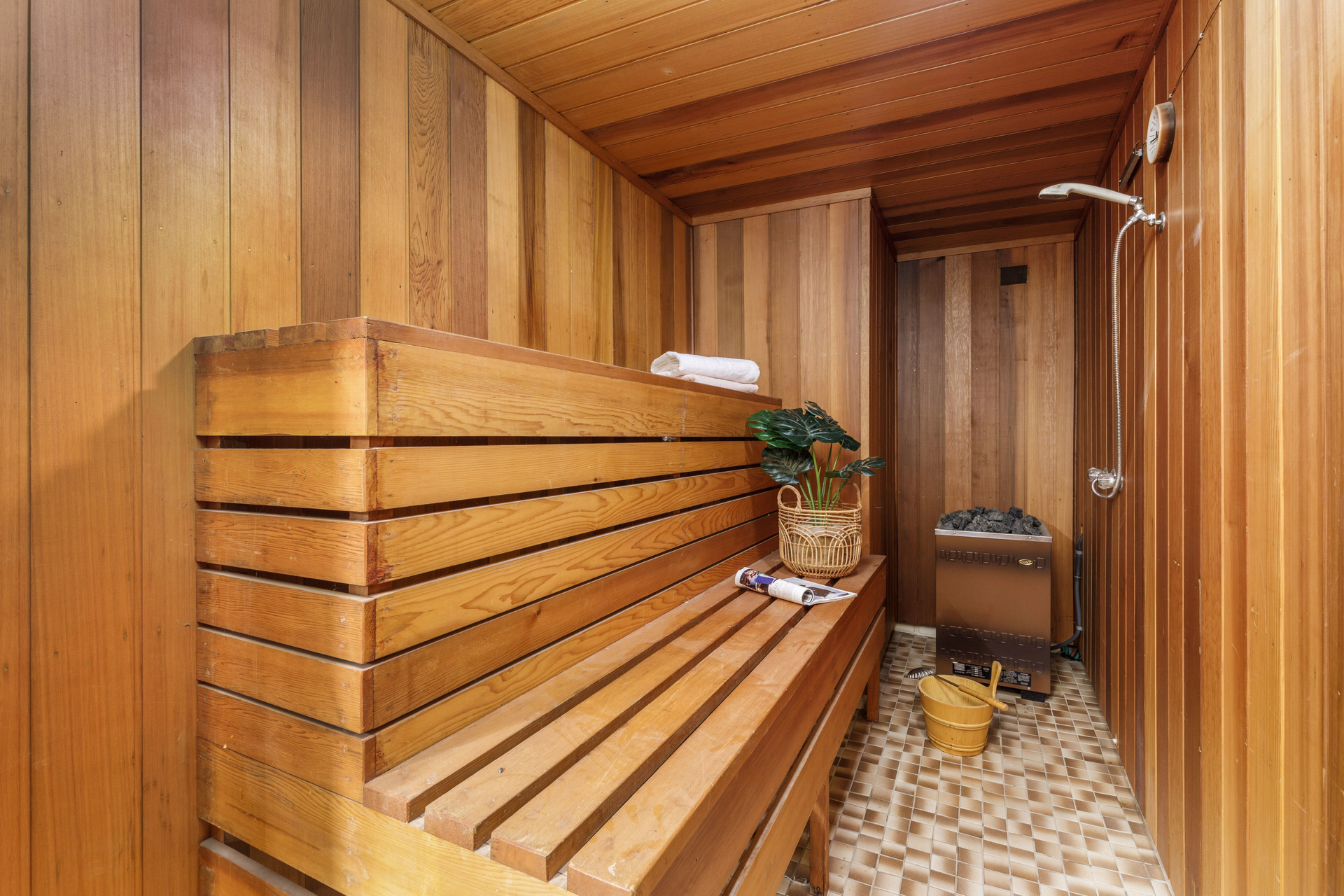 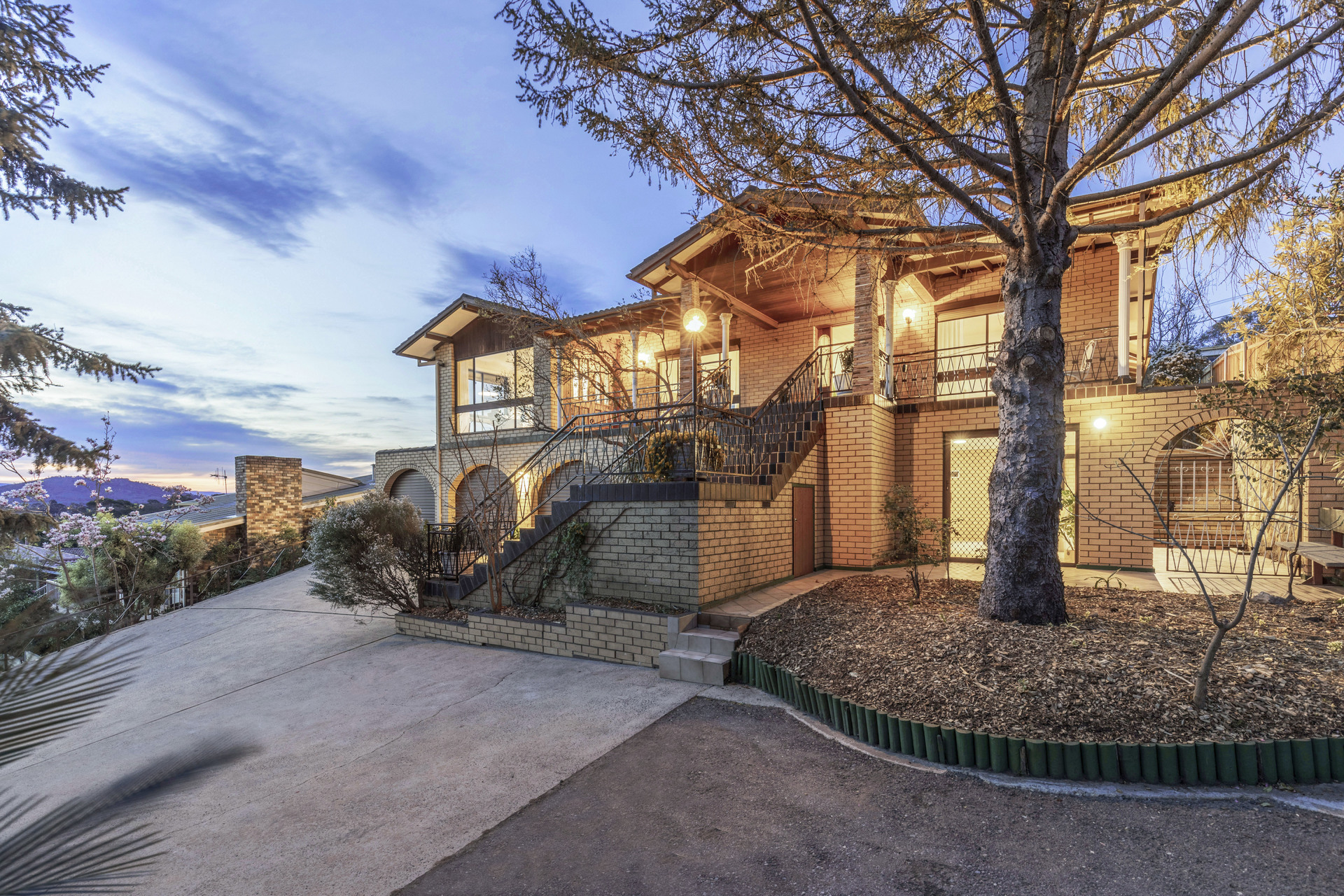 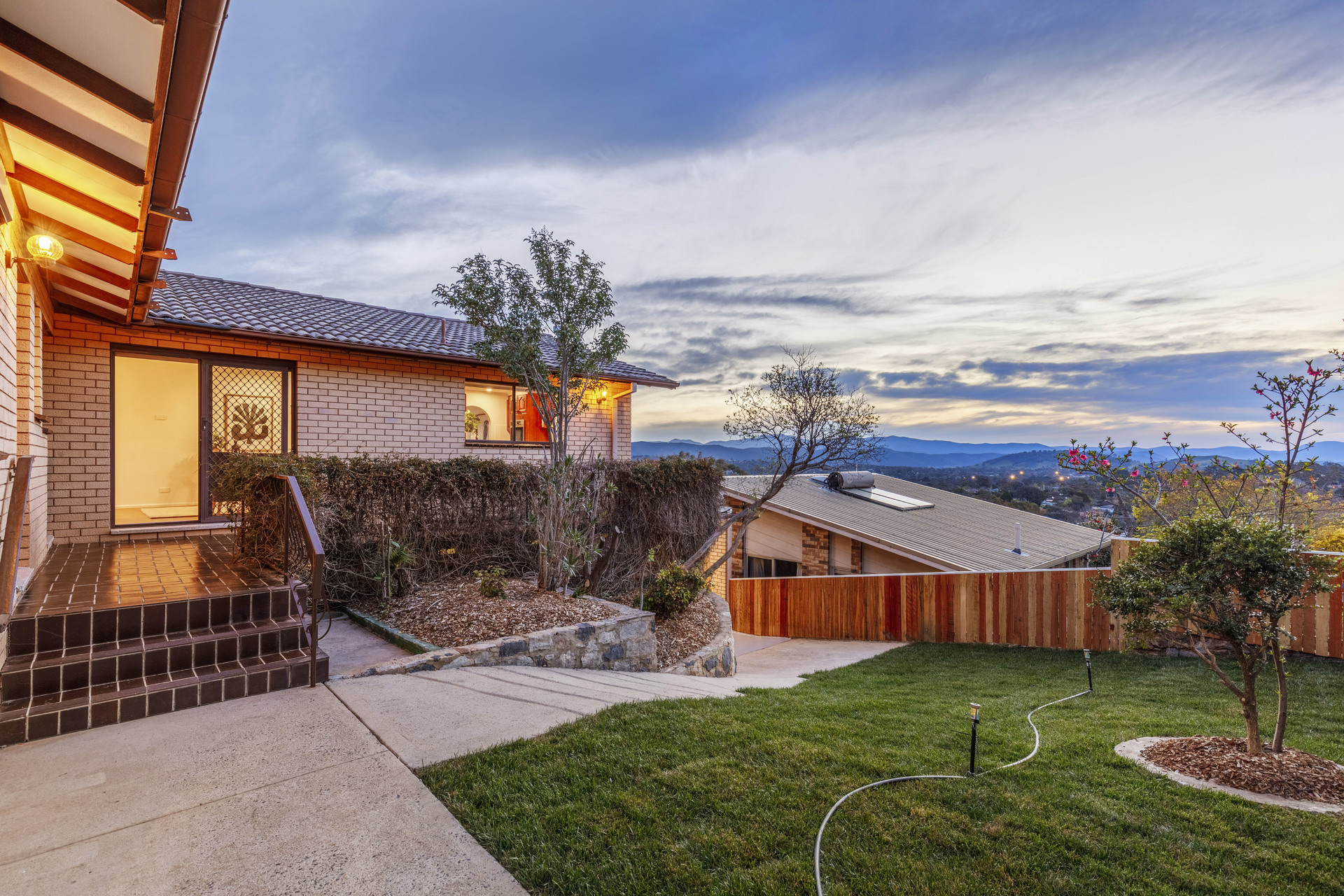 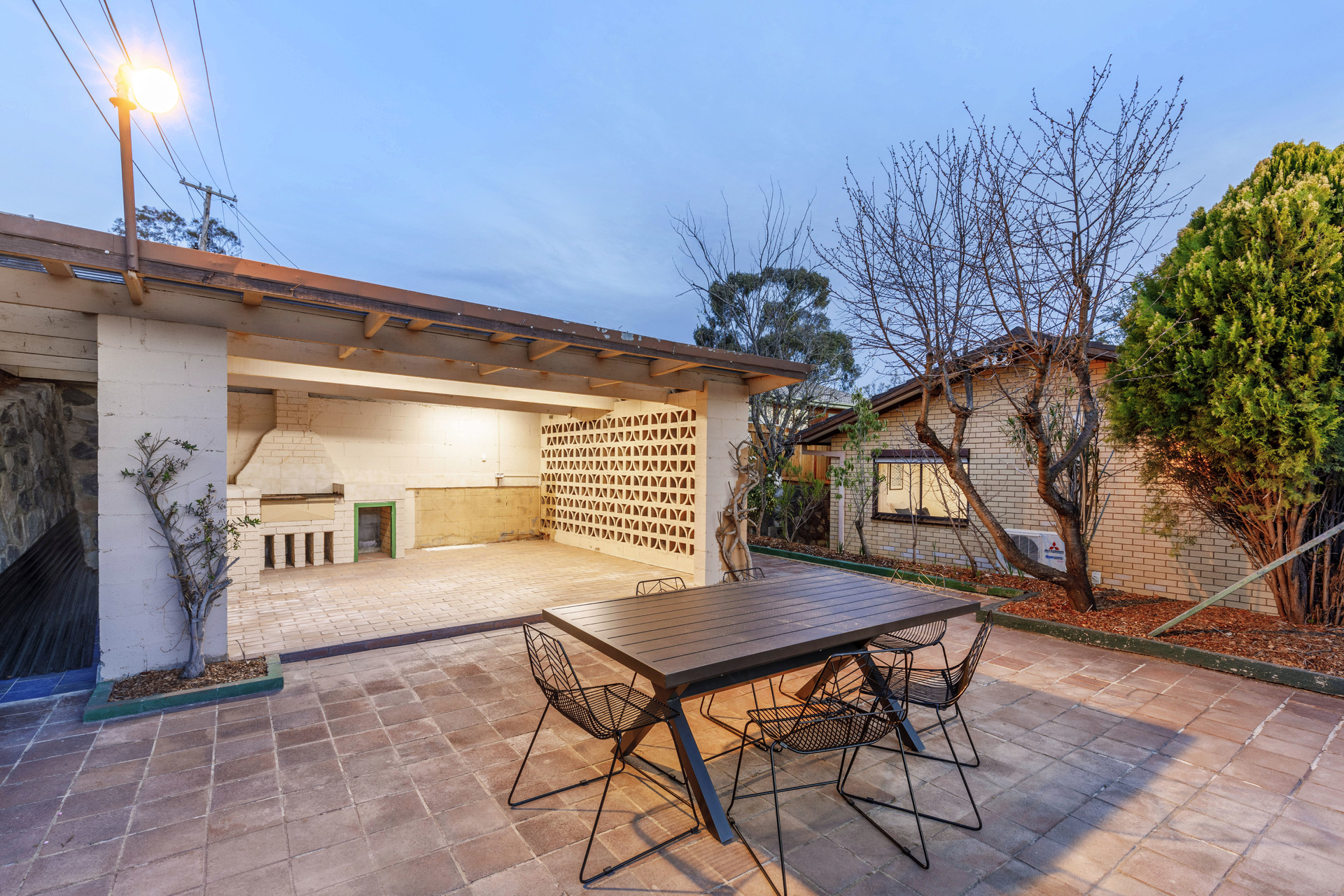 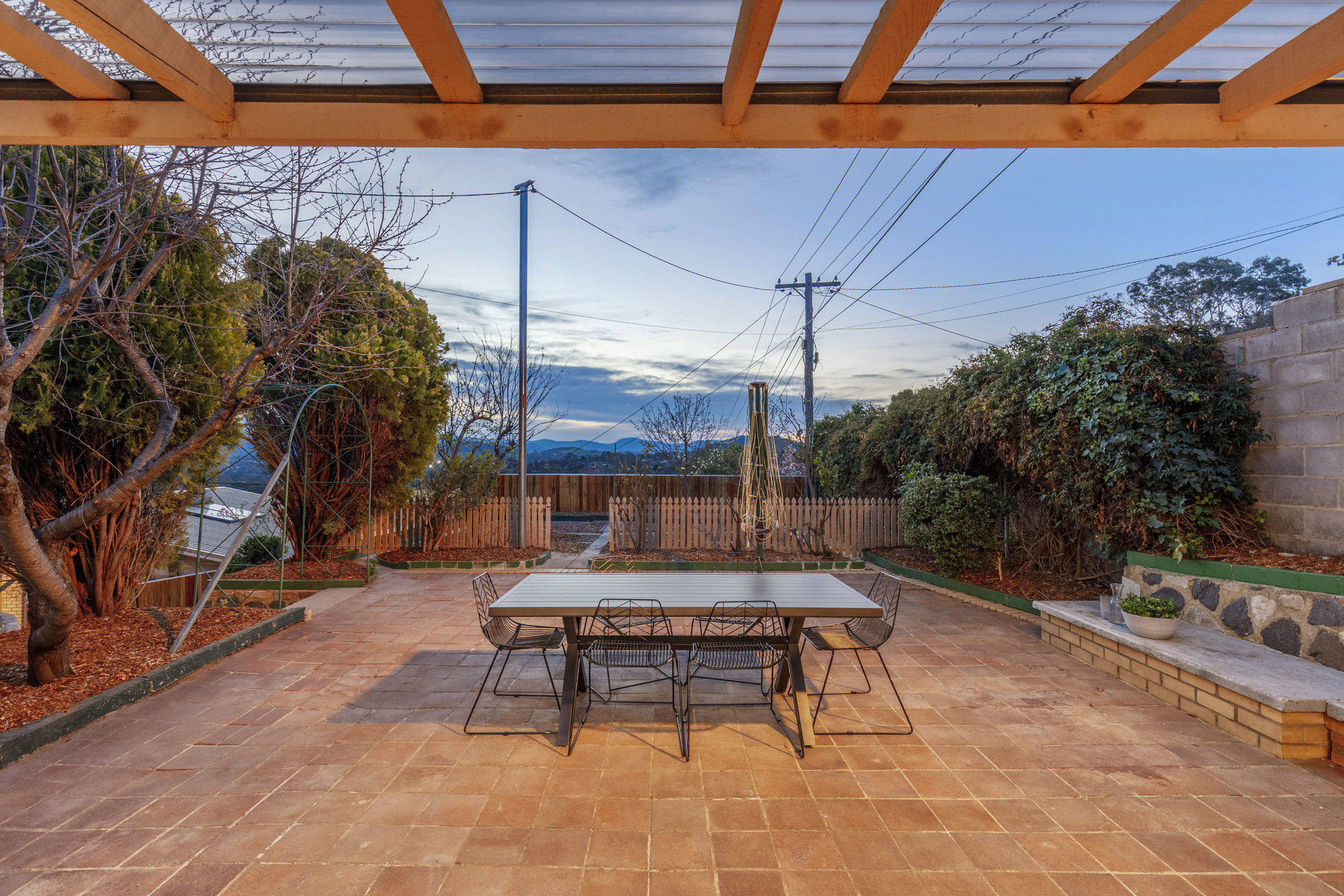 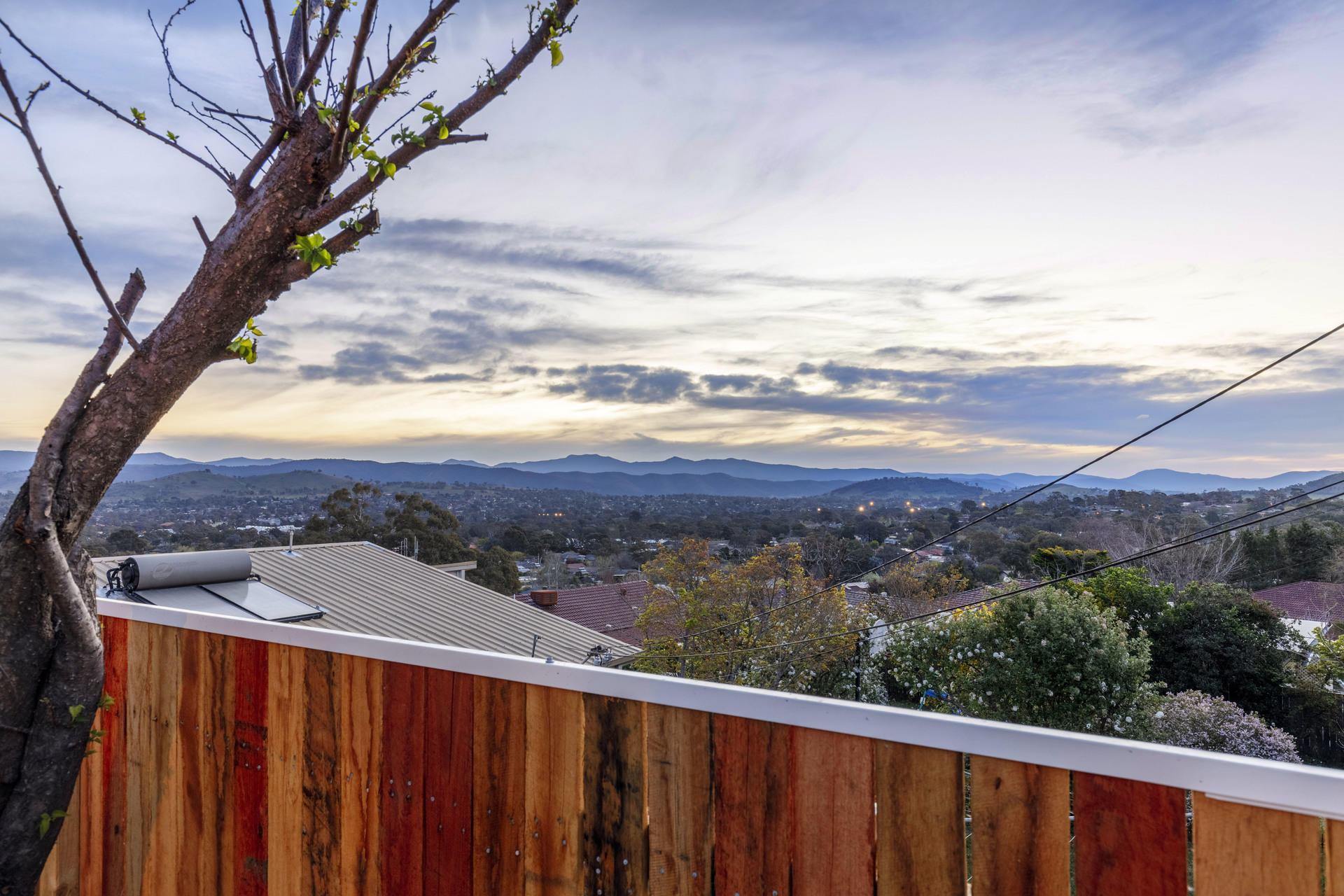 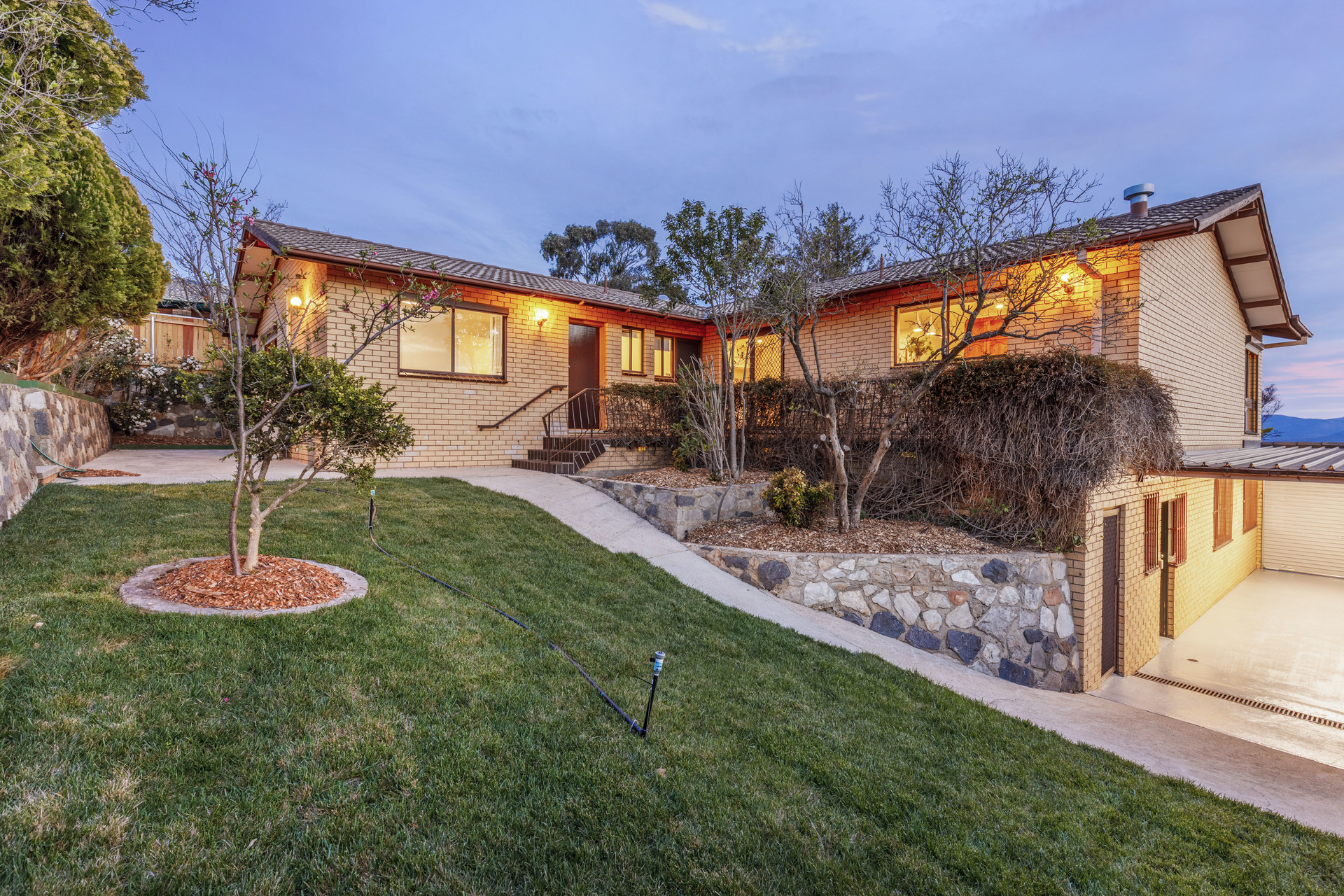 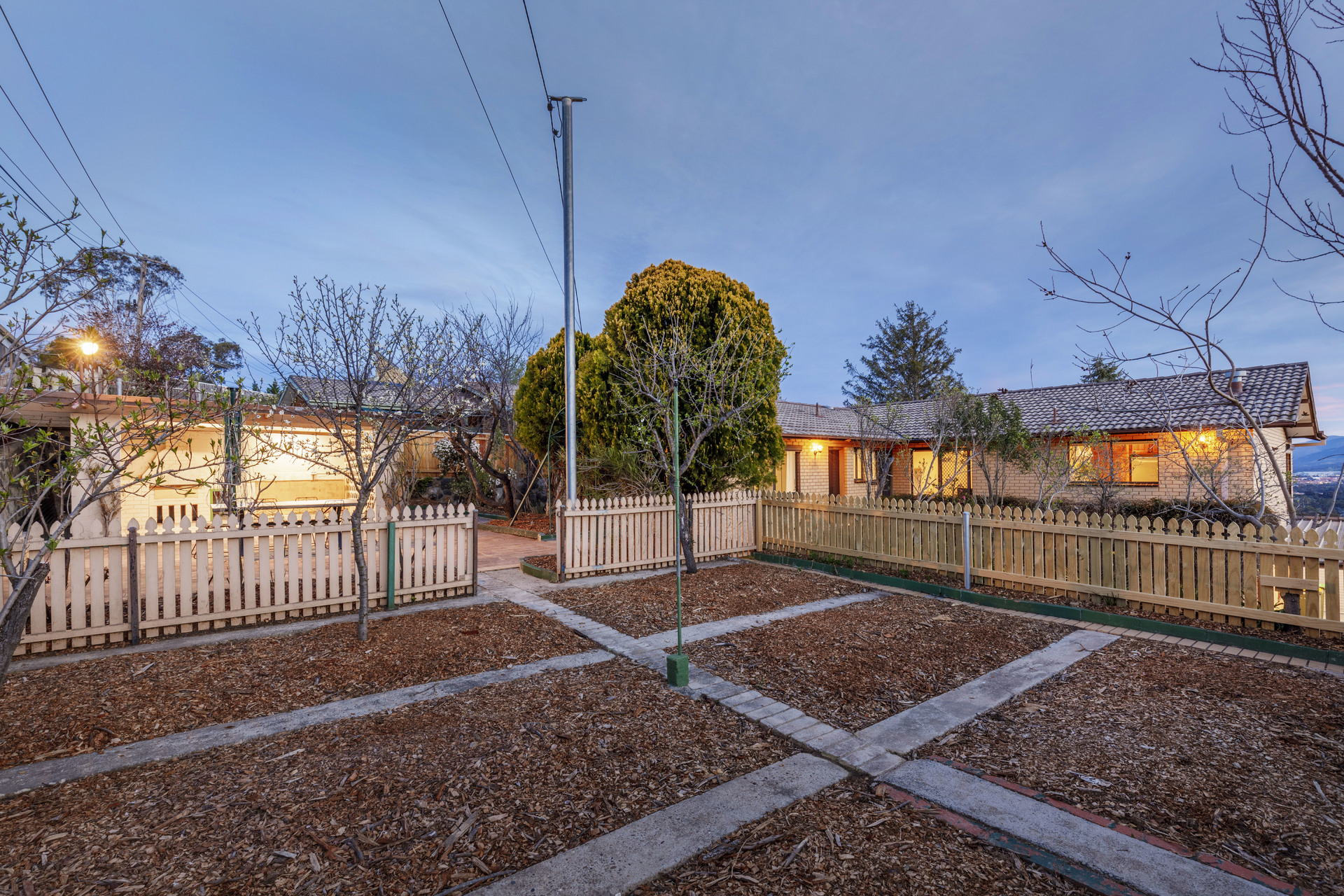 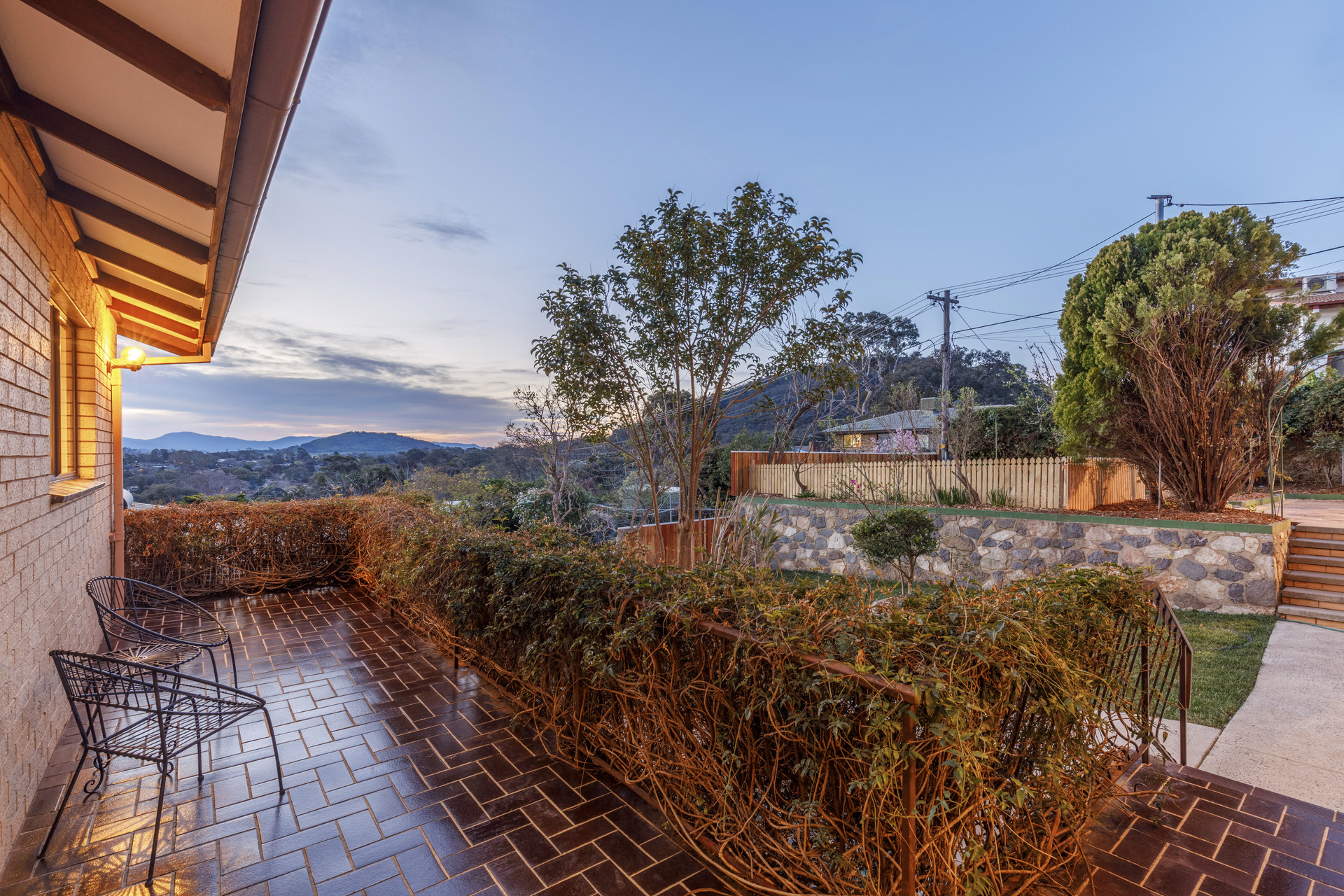 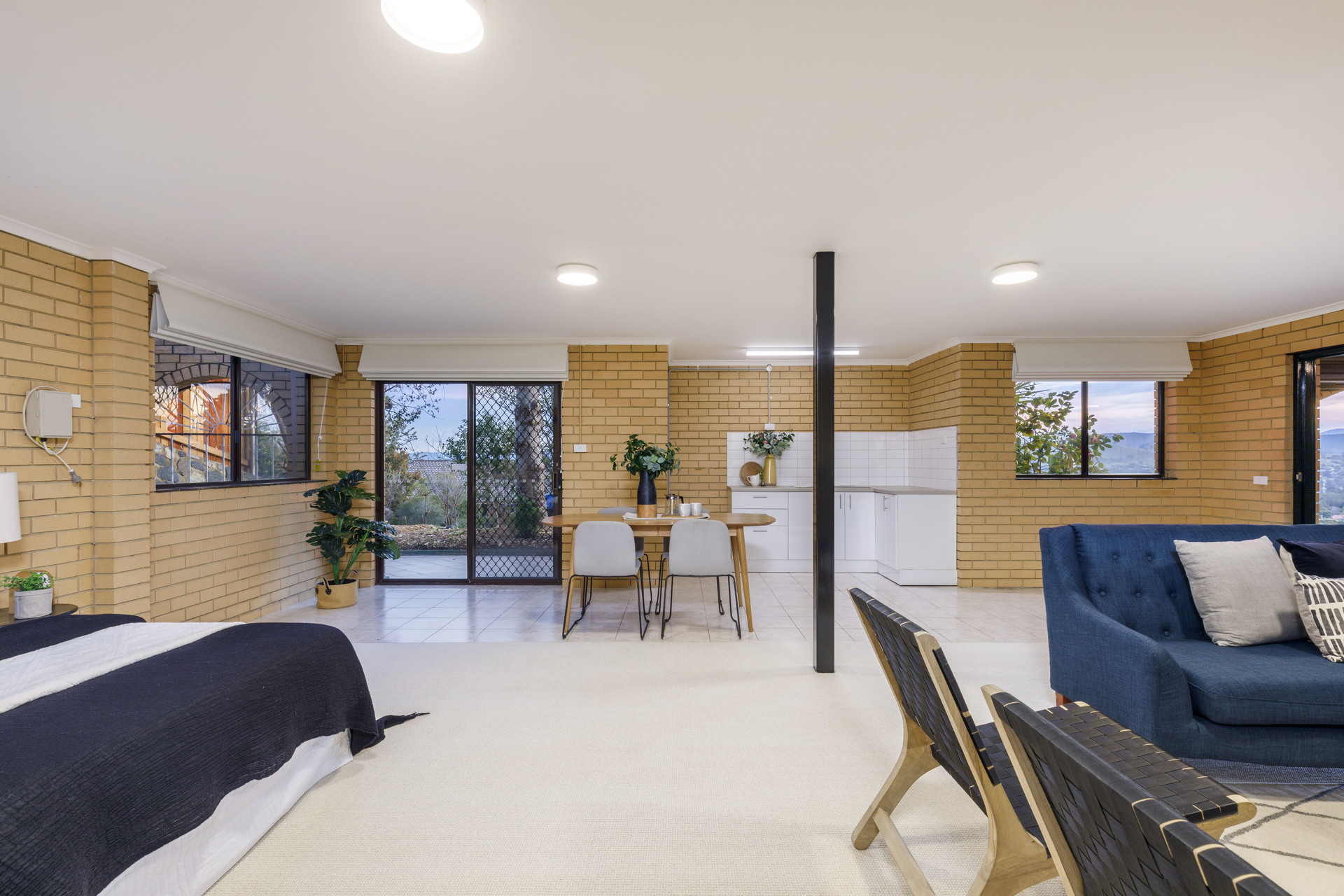 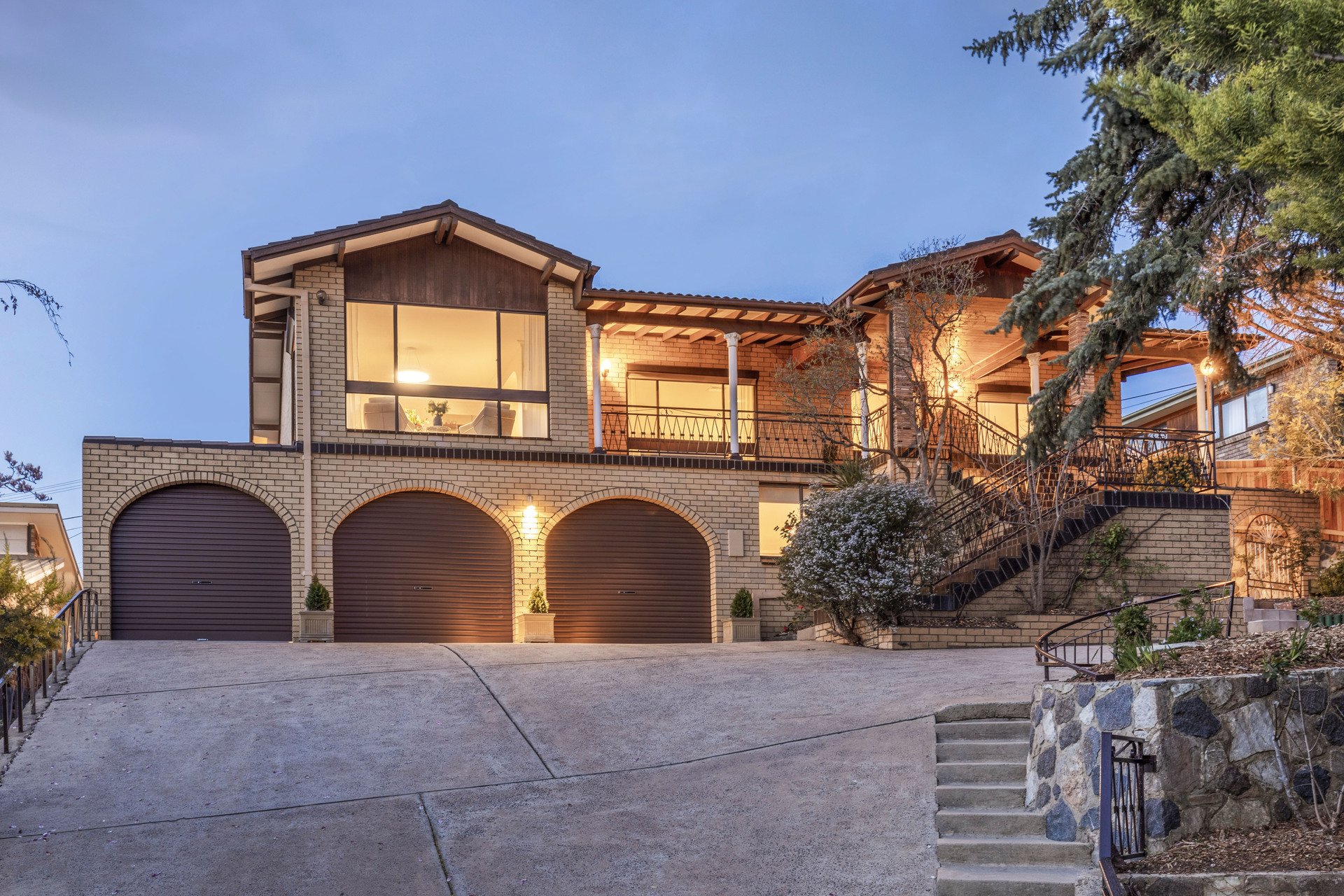 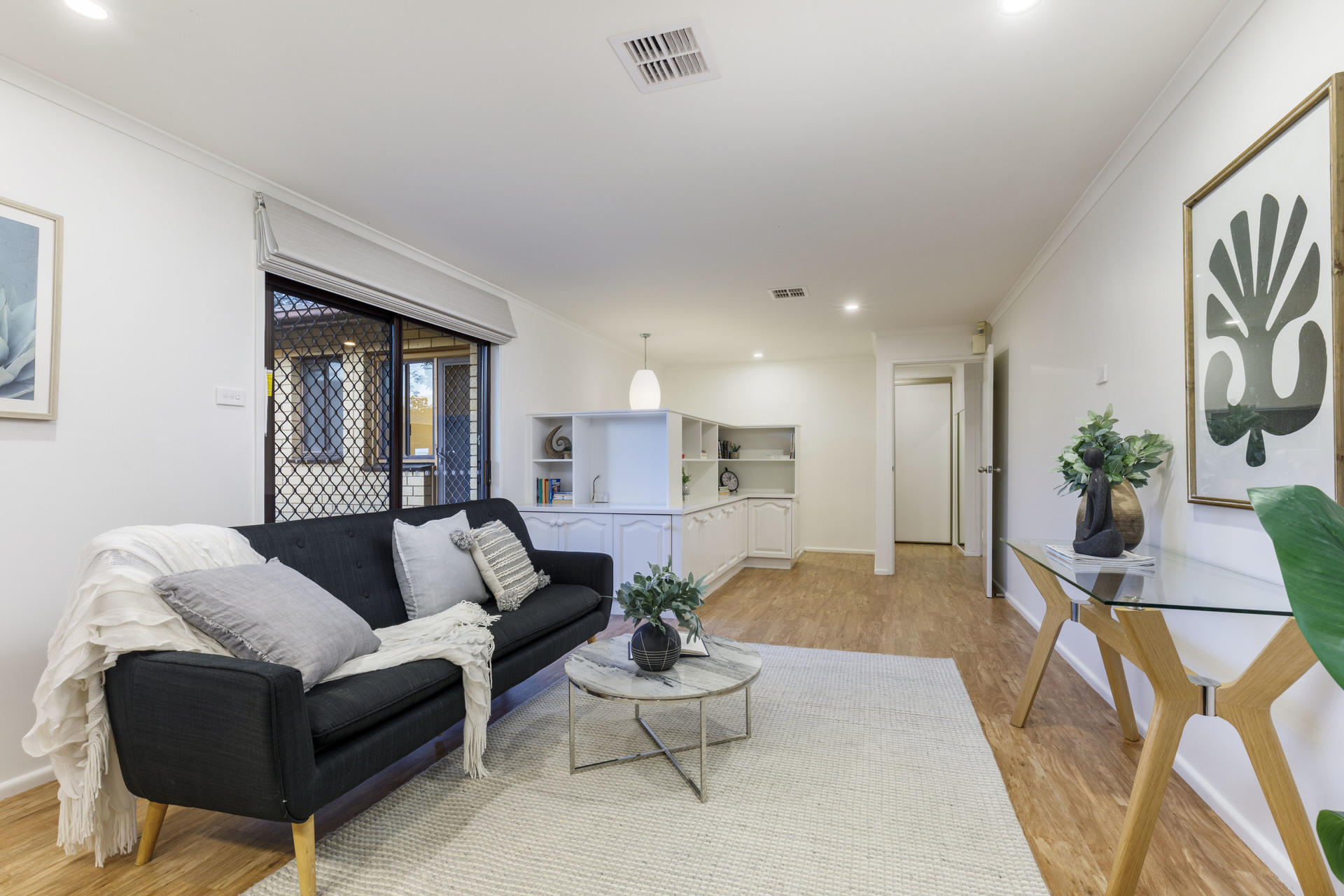 Wake up to breathtaking mountain and valley views every morning.

First time for sale in 41 years!
Rex and Gabbi are very excited to be taking this exceptional home to the market.
Offering unparalleled views over the Tuggeranong Valley and the Brindabella Ranges, this builders own home offers a unique opportunity to acquire a solid family home in an exceptional location.
Generously proportioned across two levels, this large family home is positioned on 992sqm of land and provides scope for you to apply your own touch for further extension or improvements.
It’s situated quiet enclave of fine homes in a highly sought after neighbourhood at the base of Mount Taylor with access to great schools and arterial roads.
It’s a beauty that must be experienced to appreciate all that is on offer you will not be disappointed.

Property Features:
– 4/5 bedrooms, master with ensuite and walk-in-robe and second built-in-robe.
– 4 bathrooms, two upstairs and 2 off the rumpus room.
– Open plan kitchen and family room with views to Mount Taylor.
– Light filled Lounge room give you sweeping unparalleled views through the large windows.
– Dining room with views down the valley and north to Mount Taylor.
– Large rumpus room with ensuite and kitchenette. Could be a 5th bedroom flat or parent retreat.
– New ducted heating and cooling upstairs.
– Freshly painted throughout
– Quality new carpet through
– New down lighting and pendent lighting.
– Covered BBQ area in the back yard with views to Mount Taylor and the Brindabella Ranges
– Landscaped grounds front and back with stone walls and terraced garden in the front yard.
– 4 car garage with storage, auto doors and internal access, shower and toilet.
– Some of the best views are from the veggie garden
– Tandem carport
– Work shop and storage under house
– 6 person Sauna
– 600 plus wine cellar
– Ducted vacuum

Suburb Snapshot:
Kambah was not designed according to the ‘neighbourhood’ philosophy guiding the design of other Canberra suburbs and is the largest suburb in Canberra with an area of 1130 ha. It was the first suburb in the satellite city of Tuggeranong. Kambah was named after the Kambah Homestead which was originally located in the Tuggeranong district. The name Kambah derives from Ngambri, the name of the clan that originally lived in the area before European occupation. The same word is the origin for the name Canberra. The Murrumbidgee Country Club is located in Kambah, and Kambah also has three district playing fields and a tennis club. The Kambah Pony Club and Vikings BMX Park are located in the north of the suburb. Kambah has two Scout halls, and the Kambah Woolshed is located in the suburb. 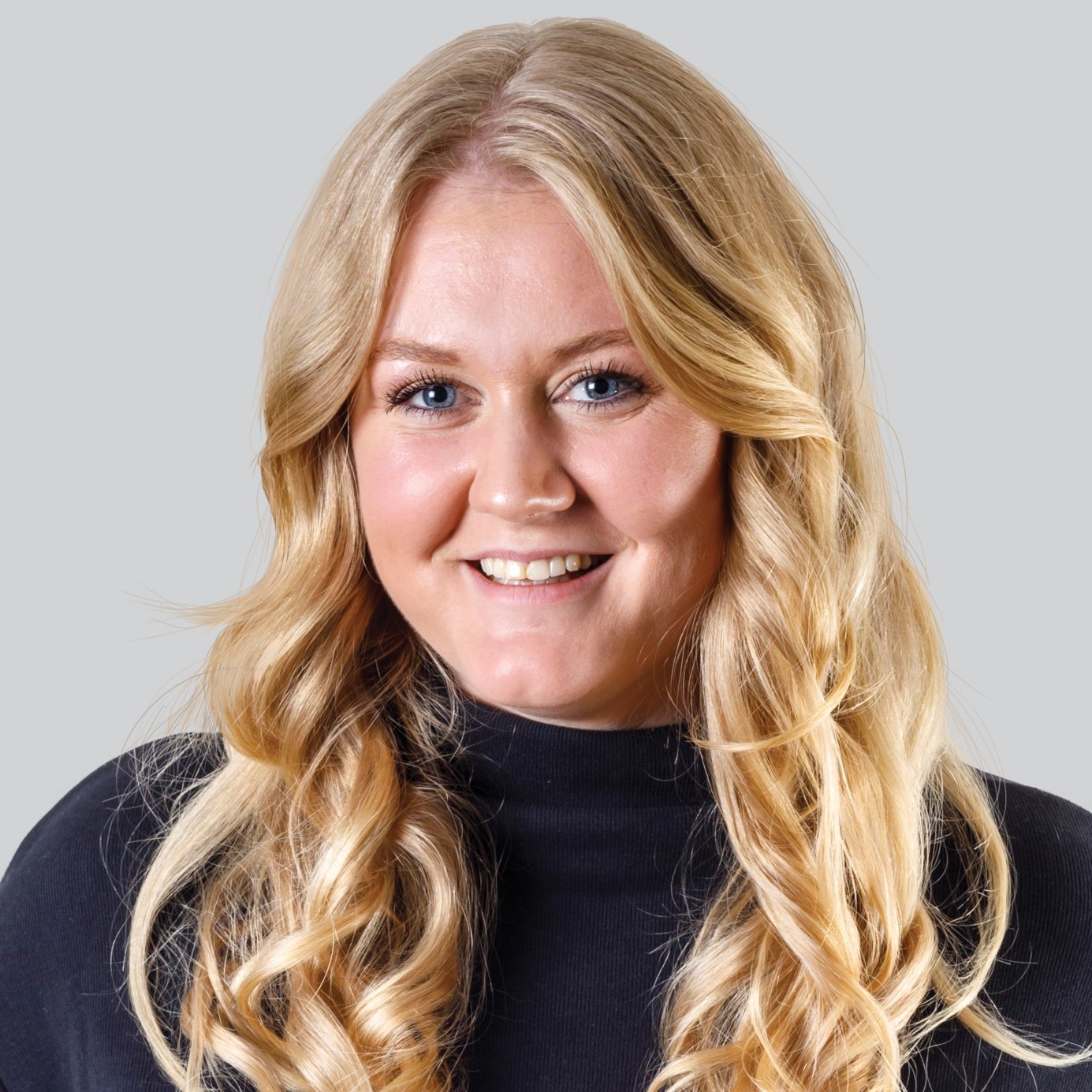 LOGIN TO VIEW OFF MARKET PROPERTIES

HOW CAN WE HELP?

BE IN THE KNOW